These days, true love is only a swipe away. Millions of young, attractive black people are turning to the Internet to find love – and your Prince Charming could be among them.

Some people say that dating as a black woman online is more trouble than it’s worth, but is that true? And what can you do to make sure you have the best online dating experience possible?

We look at both of these below and show some places where black women can date online. Please note that while we’ve added some dating sites which cater specifically to black women, we haven’t tried all of them out personally. That said, we still included them in case you want to. 🙂

Why Online Dating Is Great

Online dating is one of the best inventions of the twenty-first century, right after Amazon Prime and wireless headphones. When eHarmony launched in 2000, there was such a stigma around online dating, but now it’s common. In fact, if you’re under the age of 30 and have never had a Tinder account, people may think you’re a recluse.

Back in the old days, if you wanted to meet someone, you had to go on blind dates arrranged by your friends or hope that the church choir director was single.

But because of today’s hyperconnectivity, a simple app can connect you to thousands of people who share your interests. You can chat ahead of time to see if you actually click. You can fit dating into your busy schedule when it works for you. And there’s no such thing as a blind date: on Tinder, you can swipe through at least 5 pics before deciding if Mr. Right is worth a dinner date.

What Is It Like To Date Online As A Black Woman?

Dating can be tricky, period. Which means dating online as a black woman can also be tricky. You never know who you’re going to meet online. In real life, your social circle is limited to people who have the same job or church or friend group as you do. Online, your social circle is…everyone. A shiekh from Saudi Arabia could see your OKCupid profile. A powerful politcian could message you on Plenty of Fish. Your childhood best friend could find you on Tinder thirty years later. You literally never know.

While that’s great, that can also make things…trickier. Online, you’ll meet some people who aren’t interested in dating black women, and they aren’t shy about saying so.

What Are Some Things You Need To Know Before Doing Online Dating?

Men are honest. Some profiles will say “no black women.” And some will say “black women only.” Even though it’s jarring at first, eventually it does help you weed out the men who obviously aren’t worth your time.

Black women are exotic. There are 23 million black women in the United States, and yet men love to act as if you’re the only black woman they’ve ever interacted with. Expect ignorant messages such as, “I’ve never dated a black woman before,” “You’re sexy for a black girl,” and “You don’t look like other black girls.” Even if someone says, “I only date black girls,” that’s not necessarily a compliment; it means you’re being tokenized, like a prize. 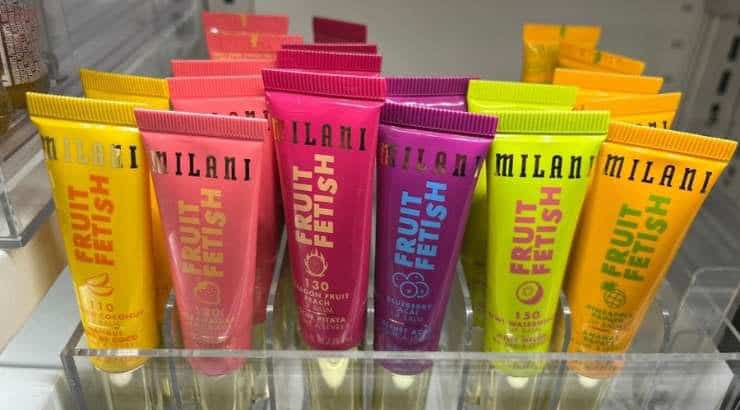 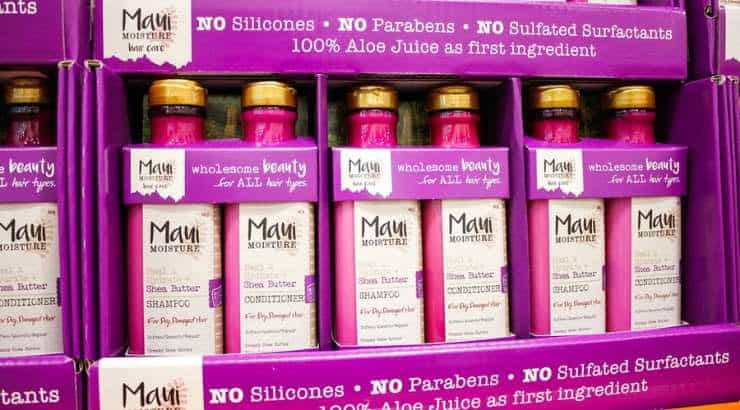