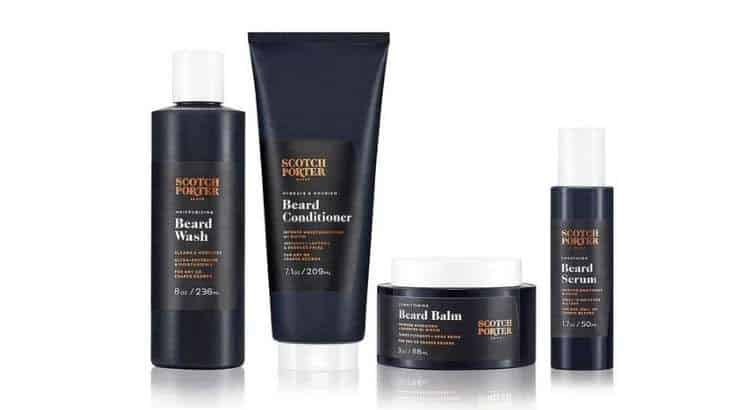 Scotch Porter is black-owned. The CEO and founder, Calvin Quallis, is African American. He started Scotch Porter as many great businesses began: he wanted to solve a problem. He saw that the clients at his barbershop needed a specific product, and he set out to make that product.

Calvin Quallis has a deal with Target and other large retailers and has been featured as one of Target’s resident Forward Founders. Forward Founders is a program for young entrepreneurs to learn about the retail business from active CEOs. Scotch Porter is one of the most successful men’s hygiene brands in Target.

Ever since Scotch Porter was founded, the mission has been to create excellent hygiene products with mostly natural ingredients. The website states that the goal is to create “healthier, multi-purpose Beard, Hair, and Face products.” With the amount of naturally derived ingredients and success rate, it would seem that they meet that goal.

Calvin Quallis and the History of Scotch Porter

Calvin Quallis looks to his childhood and his mother for the inspiration behind his business. In an interview with Shoppe Black, he discusses his mother’s work in salons that inspired him to run a barbershop as an adult. He connected personally with many of his clients and became familiar with their hygiene needs.

It was at this barbershop that Quallis noticed a similar problem: many of the shampoos and balms he was recommending to his clients were leaving their skin and hair dry and itchy. The ingredients were hurting their skin and not doing the job they advertised to do. So, Quallis decided to see what he could do to solve the issue.

Calvin Quallis went home and began experimenting. He used natural ingredients without carcinogens or unnecessary chemicals and began to find solutions for those problems. He was able to help the customers at his barbershop but wanted to do more for men of color around the nation.

Scotch Porter, named for Quallis’ favorite drink and musician, officially launched in 2016 with a beard balm and hair care set. Since then, the company has been so successful that it has been able to start a full body campaign, including lotion, soaps, face wash, and hair care products.

Quallis’ goal has always been to help men, especially men of color, achieve their health and appearance goals. He feels that men often get overlooked in the skincare world, and men of color don’t have hair and beard products made for their specific needs. With Scotch Porter, Quallis filled a void.

In addition to his business, Quallis also focuses on the community surrounding his products–he is intensely aware of the social pressure put on black men to look professional and wants to help them do that affordably and healthily. Helping men of color look and feel their best is a large part of the driving force behind the Scotch Porter brand.

Having grown up around a barbershop, Calvin Quallis focuses on beard and hair hygiene as a way for all men to feel their best. The recent trend of men caring more about their skincare routine has affected the industry, and Scotch Porter provides a product that makes it easy and safe.

Now, Scotch Porter is one of the most successful men’s hygiene and skincare brands in the United States. Quallis is in high demand in stores everywhere but has a deal with the Target family of stores. He teaches classes on entrepreneurship and still runs the company.

Quallis has been in Target stores for almost two years now and continues to increase sales and viability through the partnership. He has been featured in Target’s Black History Month special, which was good for business and to encourage young black entrepreneurs to follow their dreams.

Scotch Porter is on the list of black-owned businesses to support. Although it’s quickly becoming a major company due to its partnership with Target, Scotch Porter still gets most of the income from any Target sales. While Target, which is not a black-owned company, will get some profits, most will go right back to Quallis and his vision.

If you want to support Calvin Quallis but not Target, you can simply buy Scotch Porter products directly from their website. It’s an easy way to support a black-owned business. However, any purchase made will still support the business, no matter where you find it.

One of the keys to success for Scotch Porter is the natural ingredients. Especially for users with sensitive skin, regular hair and face care products can leave the face feeling dry, cracked, or even in pain. Many people with sensitive skin struggle to find a face lotion that doesn’t hurt their skin.

These are just a few of the non-carcinogenic natural ingredients that Scotch Porter uses in its skincare lines. The quality of the lotions and face washes make them a highly rated company all over the country.

Scotch Porter is a black-owned business that focuses on the health of its customers and community. Calvin Quallis, the CEO of Scotch Porter, is a black man. He grew up in the beauty industry and knows how to successfully create a healthy product for black men and sell it well. This knowledge makes him one of the most successful young entrepreneurs of the moment. 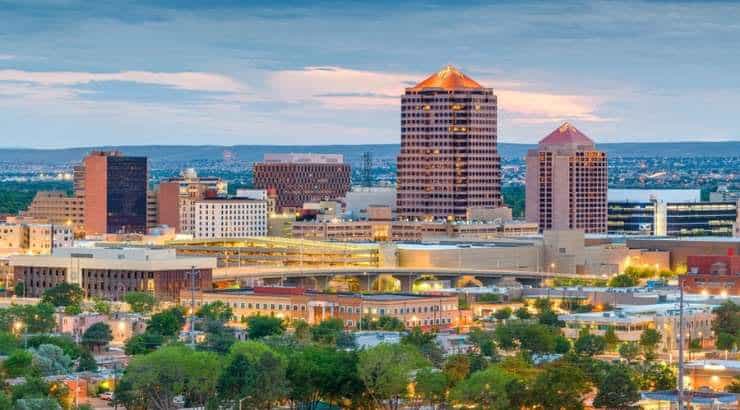 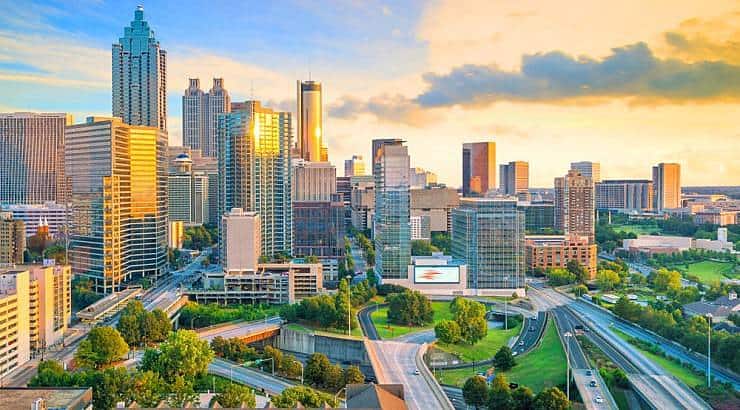 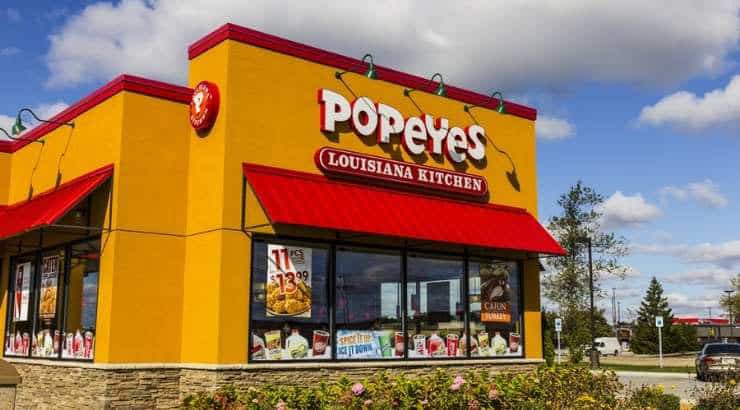 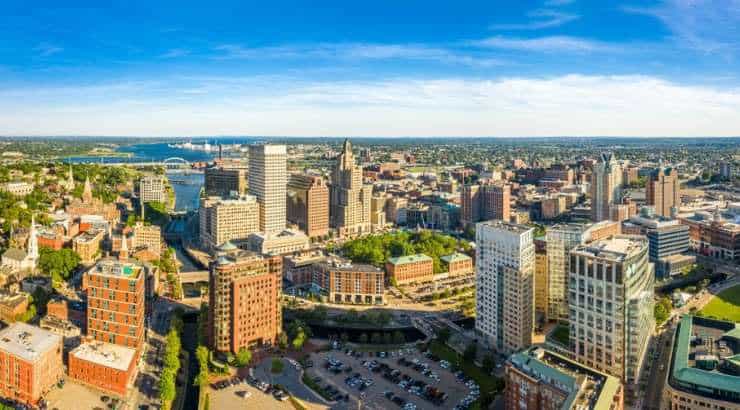