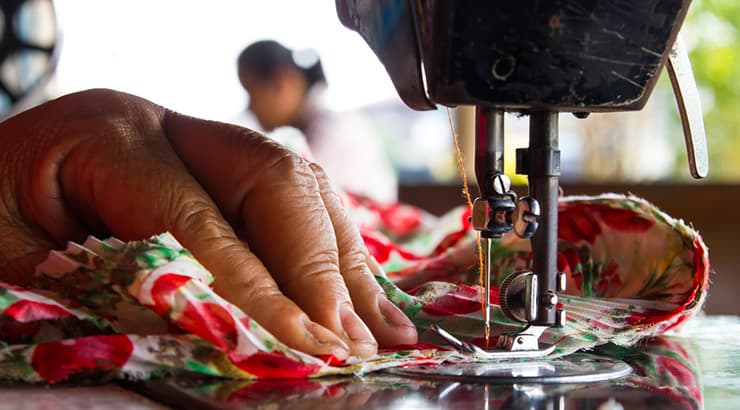 Let’s face it, the high fashion world isn’t exactly known for its inclusivity. Designers are often white men or women. Other races even find it hard to score a place on the runway as a model, let alone getting behind the scenes and back to the drawing board, where all the creative work begins.

But there are some black and African American women bucking this trend. We’re so glad to see black women just like us showing the world that it can be done. We can climb all the way to the top, in every industry. If we can do it in film, why not fashion?

To celebrate our achievements as black women, we’ve picked 6 of the best black female fashion designers. 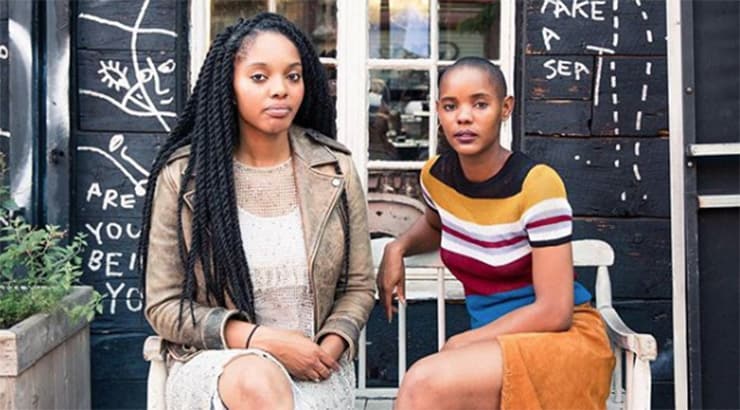 When you hear the brand name William Okpo, you’d be excused for thinking there was a male designer at the helm. But that’s not the case. This label was created in honor of William Okpo, by his 20-something year old daughters Darlene and Lizzy.

They credit him as an influence because of how much he cares about his clothes. “Sunday is the big day: He spends the whole entire day making sure his outfits for the week are completely pressed, his ties match, his shoes match…” Lizzy says.

She goes onto say that even during their design processes, he has a lot to say: “That doesn’t go! You should lengthen the pants on this! Maybe the fabric should change, because the fabric looks cheap!”

With his style influence being James Brown, and their influences including 90s hip hop style, you can be sure to find some interesting fusion fashion in their online store. 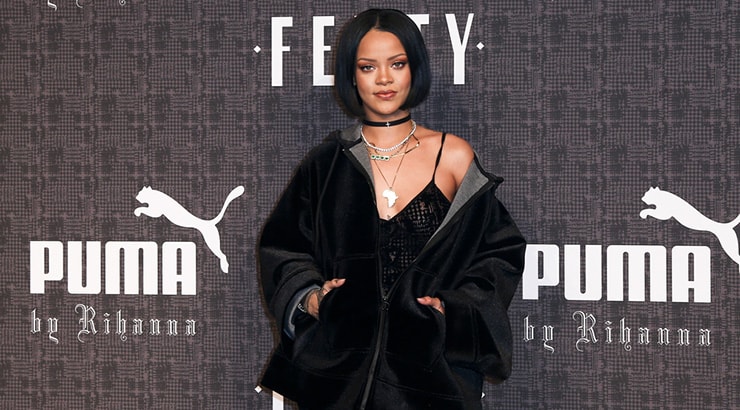 Bajan songstress Rihanna first took a dive into the fashion world in 2011, when she teamed up with Armani to make a T-shirts, denim and underwear line. In 2013 she branched out to the high street with a collection for popular store River Island.

As if that weren’t enough, she became first black spokesperson for Dior 2015. Puma were super impressed with her work, an invited her on board in 2016 to be their creative director. Thankfully for sportswear fans everywhere, she accepted, and now she designs lines for them, including a wildly successful shoe line.

She’s modelled for the top names in the business, had her own collections strut down runways in New York and beyond, and is generally killing the fashion scene right now. Not only that – she counts Karl Lagerfeld and Stella McCartney as close friends. Yesss!

Tracy Reese, An African American Woman In The Fashion Industry 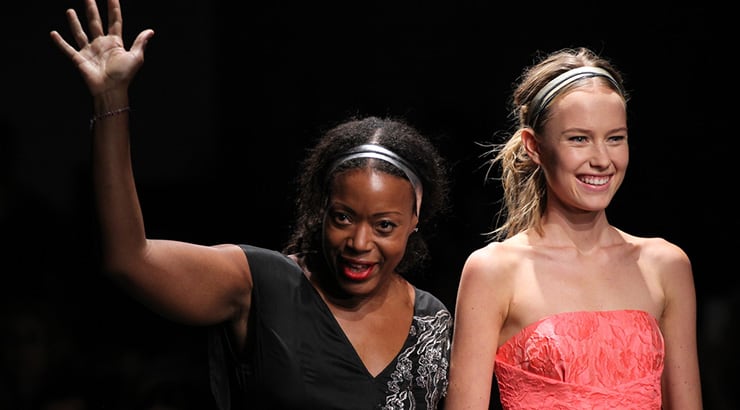 African American Tracy Reese may now be a famous name. But the beginnings of her career are to be found in a small Detroit room next to her mother as they worked on their sewing machines side by side. She founded her label Tracy Reese in 1998, specializing in resort wear and ready-to-wear clothing.

If you want to get your hands on some of her feminine, retro-influenced, bright, vivid designs, head to Bloomingdale’s, Neiman Marcus, Bergdorf Goodman, Nordstrom, Modcloth, or Anthropologie. Alternatively, check out the flagship store in NYC, or head to the second exclusive store in Tokyo! You’ll be in good company – Michelle Obama and Viola Davis love her designs! 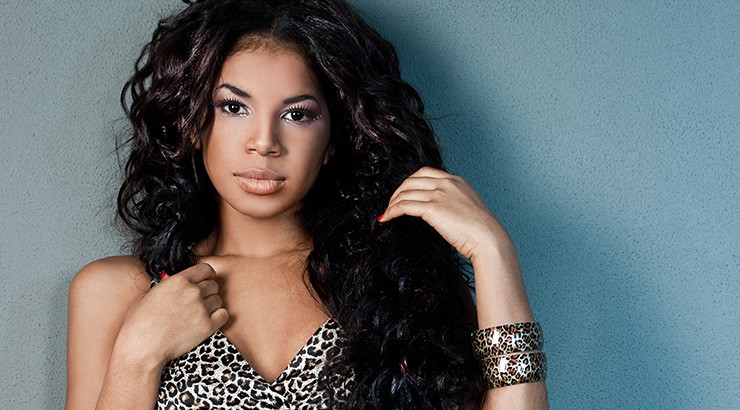 Want sleek red curls on Monday? A long blonde sweep of hair on Tuesday? Short dark curls on Wednesday? And to keep switching it up whenever you feel like? Then lace wigs might just be the thing for you. Lace wigs are high-quality wigs that are a huge upgrade from regular wigs. They look more… 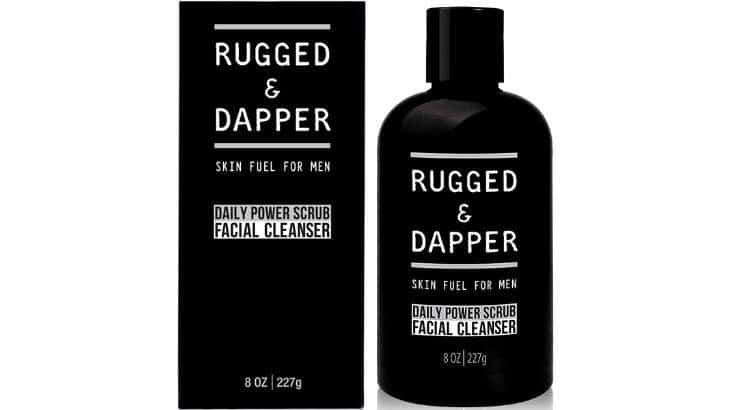 Many men think lathering up a bar of soap and slapping it on their face counts as cleaning and toning their face and skin. Most bar soap kills germs but is awful for your face. It can dehydrate and irritate your skin, make skin disorders like eczema worse, and cause your skin to flake and… 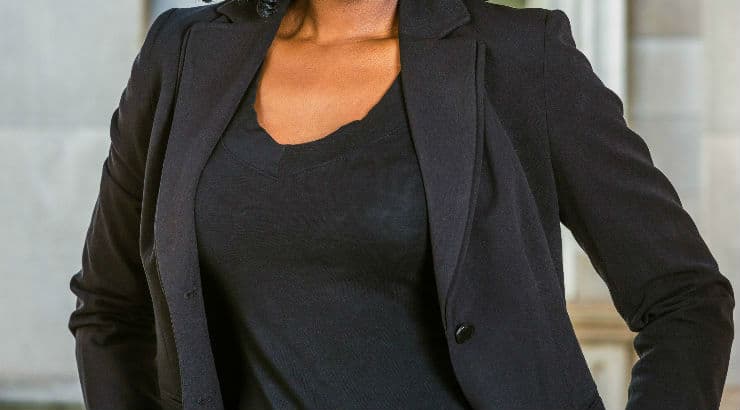 Fashion is always changing and it can be hectic to try and keep up with all the latest trends. However, when buying clothes, there are a few basic items that every woman of color should have in her closet. These items will never be out of fashion and they make your work of choosing outfits a… 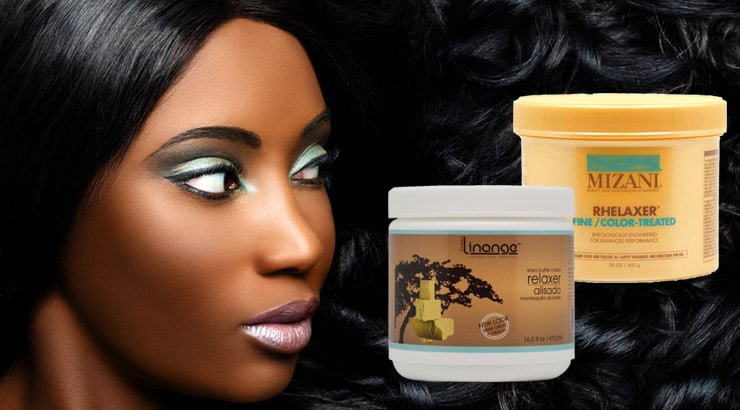 If you’re looking for a new relaxer, you’re in luck sister! As a woman with relaxed hair, I’ve been in the situation where I’ve looked for a relaxer that doesn’t damage black hair. I know what’s in chemical relaxers and I know how to keep my hair healthy and strong while using them. And yes,… 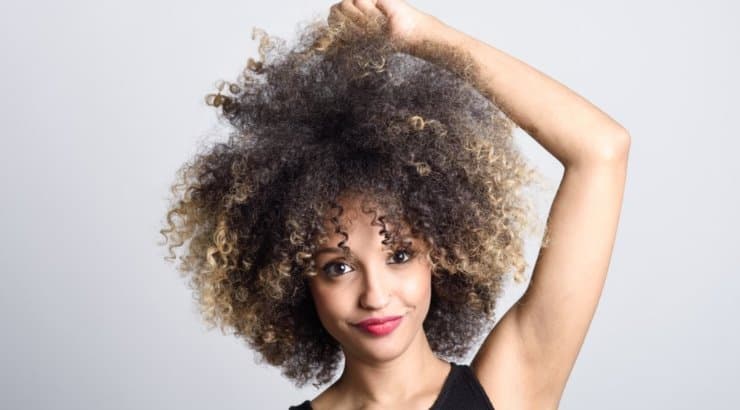 So you’ve taken the plunge and decided to get rid of the creamy crack for good. You’ve done the big chop or maybe you transitioned for many months. You’re now left with this dry mess on your head and have no idea how to handle it. You want it to be soft and manageable, just… 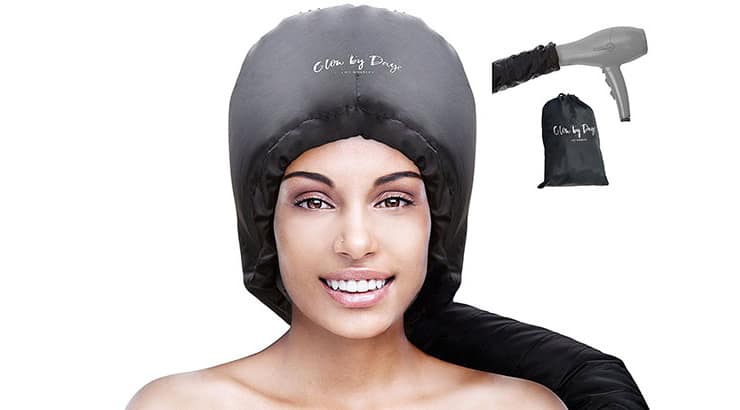 What’s a soft bonnet hair dryer, you ask? Well, you must have used a hard bonnet hair dryer in a salon before. You get your hair all wrapped up and you head under that, flicking through a magazine. If not, you’ve seen them do it in the movies, right? Either way, you should know that…