Read on below to find out. 🙂

Some think it stands for big boned women while others believe it to mean big black women.

As previously mentioned, plus size is commonly used in the fashion industry to point out women whose body type is above the “average size” of women.

It is very easy for overweight women to be fat shamed and considered unattractive when mainstream media often portrays a “beautiful” woman as one who is thin.

The answer is nothing because BHM doesn’t stand for Black History Month in this instance.

While women were able to establish this for themselves, it seemed there wasn’t anything to cater to the men that would fall into the “big” category.

There are even models who have purposely gained weight because they simply love themselves and the way they look at any number on the scale.

They use words like fat and overweight to describe themselves because they want all their haters to know that those words can’t break them down.

Do you remember those days when you had to be stick thin to appear on magazine covers?

The same would hold true for TV and films.

Could you even imagine reading about a romantic lead that was plus size? Probably because it wasn’t that long ago!

It’s great to read about people falling in love, but it can easily become discouraging when none of those people happen to look like you.

Thankfully, literature is moving in a direction where big beautiful women are included in the romance genre.

For a few books to add to your reading list, check these out:

Francesca and Weylyn by Jasmine Carter

Available through Amazon and Kindle Unlimited, the story follows a plus size model that went through a lot to gain confidence in her profession.

After meeting an attractive photographer during a work trip, she never could’ve imagined the hot, passionate romance she’d start with him.

With doubts and concerns flying through her mind, find out if Francesca and Weylyn will make it!

It always seems like love blossoms at a cozy in.

A writer and producer, he’s trying to escape his crazy life and falls into the calm that is Glenna’s inn, Coral Lakes.

The couple starts a whirlwind romance, but personal desires can stop their happily ever after.

The Billionaire’s Perfect Match by Erica A Davis

There’s nothing like a billion dollars to get the romance heating up!

When Blake and Lea get together, they’re not each other’s normal type, but what does that matter when your hearts on the line?

Everything seems like sunshine and rainbows, but Blake’s keeping a secret from her.

Find out what a billion dollar bet will do to their relationship!

Unfortunately, there aren’t a ton of these films, but these films definitely help get the list started!

Queens like Queen Latifah, Mo’Nique, and Jill Scott help us celebrate all big beautiful black women in the film industry.

I still can’t get over the chemistry that was bursting through the screen between Queen Latifah and Common in Just Wright.

After a professional basketball player injures himself (Common), he hires the services of a physical therapist (Queen Latifah) and sparks fly.

With Pam Grier and Phylicia Rashad as co-stars, I can guarantee that you’ll love this movie!

After winning a trip to Palm Springs, she meets the love of her life.

What is a romantic comedy if it doesn’t include the classic ups and downs of relationship?

While establishing her relationship with a sexy man, Mo’Nique’s character also finds her confidence with her fashion line “Thick Madame.”

Why Did I Get Married?

With an ensemble cast that includes Janet Jackson and Tyler Perry, Why Did I Get Married? follows four couples who end up trying to work through their marital issues during a winter vacation.

While her moments with her husband Mike become impossibly frustrating, we can’t help but swoon over her budding relationship with Troy.

Examples Of 4 Famous Big Beautiful Women In The Media

What can I say? I love Queen Latifah!

The queen has always been on a mission of empowering women and it shows in everything she does.

An actress, rapper, producer, and more, she truly is a jack of all trades.

Some of her more recognized work is her song “U.N.I.T.Y.” and her films like Set It Off and Chicago.

Ever since 2012, everyone has loved the color orange.

Dascha Polanco first stepped onto the screen in the Netflix Original Series Orange is the New Black.

Since then, she has expanded her portfolio to include numerous other films and TV shows.

Octavia Spencer has won numerous awards throughout her career. An Academy Award winner, British Film Award winner, and Golden Globe award winner are just three of them. When you think of her impressive portfolio, it’s easy to understand why.

Since 1996, Spencer has been acting in some of my personal favorite films and TV shows. These range from Hidden Figures and The Help to Ugly Betty and CSI.

You’ve seen Sherri Shepherd in films like Beauty Shop alongside Queen Latifah and Precious, but she is known for her TV work.

Shepherd has appeared in Everybody Loves Raymond, The Jamie Foxx Show, and Less Than Perfect.

That was a lot of information, right? Let’s recap all we’ve gone over.

Using this term to describe plus size women is to show that they are more than their size.

With the way entertainment is moving towards big beautiful leads in films, TV shows, books, and more, it’s only a matter of time before society follows in its place.

When it comes to women and their shapes and sizes, there’s an endless way of describing them.

As a woman, you are either an apple shape or pear shape. There’s the ever-coveted hourglass shape.

For size, the descriptions vary even more. You might be petite or tall. You could be shapely or plus size.

In the world of fashion, plus size can vary from brand to brand.

While you might see some brands begin “plus size” with a size 12, you’ll mostly see that it begins with a size 16.

Women of these sizes might refer to themselves as “plus size” in the fashion world. What do they call themselves outside of it? 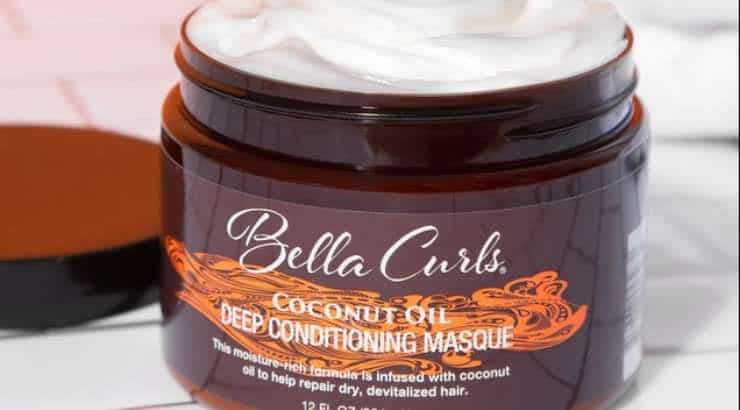 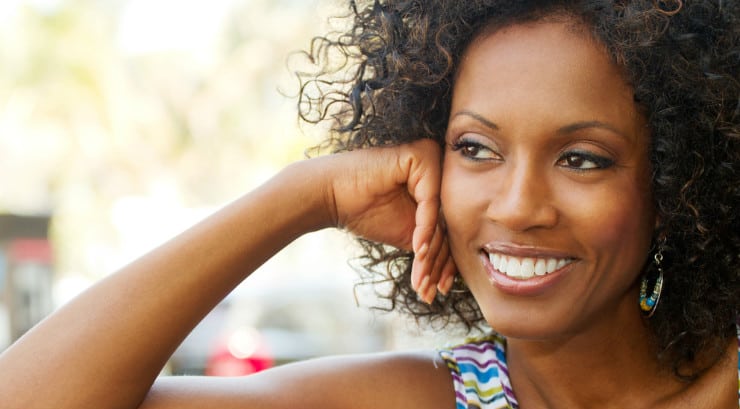 Crochet braids have gained a lot of popularity, especially in the black community. Many women, especially those with natural hair, love this protective hairstyle. You’ll be happy to know that crochet braids are quite versatile and at the same time, affordable. If there’s something you’d like to learn about crochet braids, then you’ve come to the…