But is it suitable for brothers and sisters? In this article, we look at the top Minneapolis suburbs for black families and singles.

You’ve heard that the cost of living is reasonable, and you like the idea of being able to have your money stretch further. You’re intrigued by the possibilities if you only spend 21% of your household income on living expenses. If you’re wondering what suburbs in Minneapolis would be best for black families, here are the top three we found.

Located in Hennepin County, Brooklyn Center has a population of 30,849. The city gives you the feel of an urban suburb. It has lots of parks, and above-average schools, so you can feel good about raising your children in this suburb.

Brooklyn Center is ranked the most diverse suburb in Minnesota on Niche (the U.S. Census and the insights of experts are what determine the rankings on the site).

The city is an excellent suburb for black families because it has top schools, whether you’re looking at public schools or sending your children to private schools.

The median home value in Brooklyn Center is $172,800. In comparison, the national median home value is $217,500. If you’re not ready to buy a home and are looking to rent, the median rent is $1,083 per month, a bit over the national median rent of $1,062. The city has more homeowners than renters, with 61% of residents owning their homes and 39% renting.

If you’re wondering about the suburb’s demographics by race, 38% of residents are Caucasian, 29% are Black, 16% are Asian, and 13% are Hispanic.

Columbia Heights is located in Anoka County and has a population of 20,118. Like Brooklyn Center, living in Columbia Heights gives you an urban-suburban feel. The city has lots of restaurants for you and your family to dine in, and there are parks where you and your children can enjoy the outdoors.

Columbia Heights is ranked the third most diverse suburb in Minnesota on Niche. If you’re wondering how diversity reflects in the mix of ethnicities, the breakdown is 59% Caucasian, 18% Black, 11% Hispanic, 7% Asian, and 4% two or more races.

There are many families and young professionals in this suburb, and you’ll find that the residents are politically liberal.

Richfield is another suburb in Hennepin County. With a population of 36,063, this is another suburb that gives you an urban-suburban feel. Whether you want to enjoy parks with the family or enjoy a coffee with a friend at a coffee shop, you’ll have places from which to choose.

In Richfield, 60% of residents own their homes, and 40% are renters.

You’ll find both young professionals and families in Richfield, and their political views tend to be moderate.

Niche ranks Richfield as the fifth most diverse suburb in Minnesota, and the breakdown by race is as follows: 61% Caucasian, 18% Hispanic, 11% Black, 7% Asian, and 4% two or more races.

Lind-Bohanon is located in Hennepin County and has a population of 5,332. The city has a dense suburban feel and is close to major parks and trails, which may interest anyone interested in running or cycling. Lind-Bohanon is attractive for young Black professionals and singles because residents have access to major thoroughfares within cities and the downtown area.

With a smaller population than some of the other cities listed in this article, you may be wondering what house prices and rents are like. The median home value in Lind-Bohanon is $146,808, which is significantly lower than the national median value of $217,500. If you can afford to buy, you may be better off than renting since the median rent is $1,320, higher than the median rent value of $1,062.

Lind-Bohanon is ranked the second most diverse neighborhood in Minneapolis with Niche. If you’re wondering how the city’s demographics reflect the diversity, the statistics are as follows: 38% Caucasian, 32% Black, 12% Asian, 9% two or more races, and 8% Hispanic. The political leanings of the residents of Lind-Bohanon tend to be on the liberal side.

Willard-Hay is another city located in Hennepin County that gives you a dense suburban feel. The city has a population of 9,425. It will take you a while to get acquainted with all of its parks and coffee shops.

Homeownership is more common than renting in Willard-Hay, with 46% of residents renting their homes and 56% being homeowners.

Willard-Hay is ranked the third most diverse neighborhood in Minneapolis, according to Niche. Here’s the breakdown of the ethnic analysis of the city: 46% Black, 24% Caucasian, 14% Asian, 7% Hispanic, 6% two or more races, and 3% American Indian or Alaskan Native. Willard-Hay is another city where the residents are considered liberal-leaning.

Whether you’re single or have a family, you want to know that the place you call home is safe. In 2019, there were 117 murders in the state of Minnesota. The number of murders is significantly lower than most states, where the numbers were over a thousand in states like California, Texas, and Florida.

Regarding violent crimes reported in the same year, there were 236.4 crimes, significantly lower than in states like Maryland, Michigan, and Alaska.

The crime rate in the metro Minneapolis area has a crime rate of 27.37 per 1,000 inhabitants. You’ll want to take precautions if you’re out after dark, and you’ll want to be mindful of pickpockets and purse-snatchers at all times, which isn’t unusual regardless of where you’re living these days.

What Is Minneapolis’s Demographic?

According to the U.S. Census. the breakdown of Minneapolis’ demographic is as follows:

We searched the best Minneapolis neighborhoods without considering diversity as a determining factor on Niche, and the top five neighborhoods are as follows. We’ve indicated the ethnic diversity of each city for your information.

Whether you’re single, a young professional, or have a family; you can find a neighborhood that you can feel good about calling home. All cities have their problems, but if you’re looking for a state with a low cost of living compared to New York or California that’s relatively safe, these are some of the best Minneapolis neighborhoods for Black families. 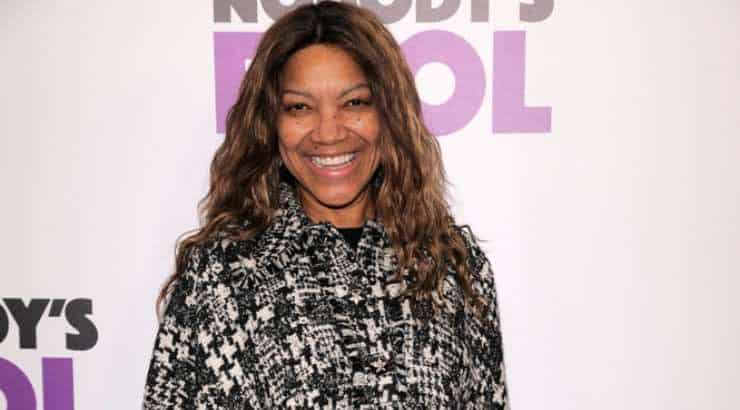 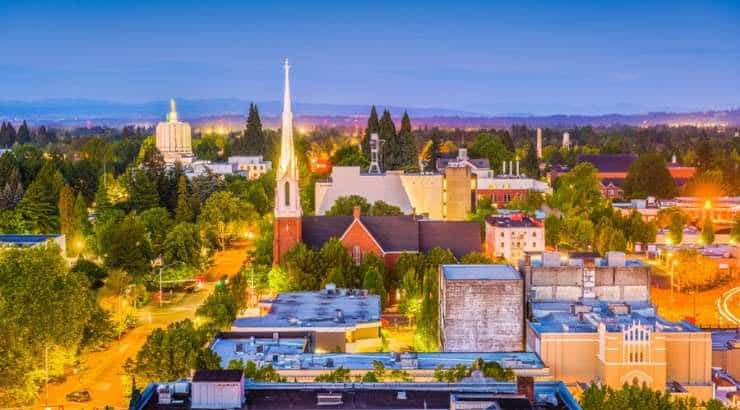 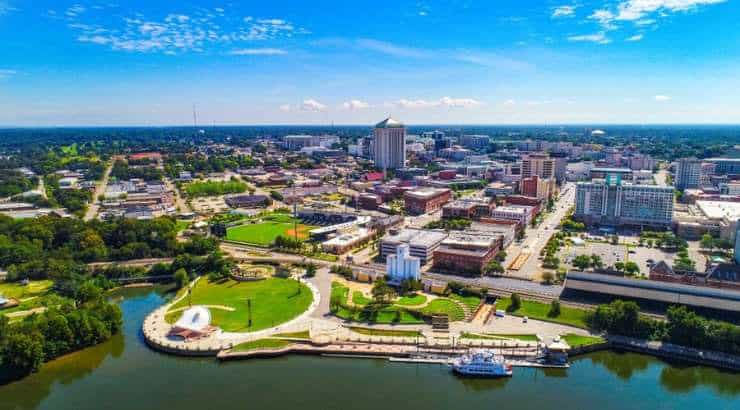