Young professionals or black families thinking about moving to Columbus can find it overwhelming figuring out which neighborhood is best for them.

Some common primary concerns are safety and housing costs.

If you’re looking to move to Columbus, here’s an outline of the best Columbus neighborhoods for black families, black singles, and young professionals.

Columbus is a pretty diverse city that offers a mixture of different cultures and heritages. It’s what makes it the great city it is today.

However, with that said, there are still areas more preferable to specific races. Below are the best Columbus suburbs for black families.

If you’re looking to move to a quiet, upscale suburb, the Brewery District is the best area for you.

You don’t have to worry about taking your kids to school in the Brewery District as you have access to several public schools. There are also several family activities, such as the Columbus zoo accessible from Brewer District.

Additionally, the area is generally safer than most of the densely populated areas.

However, if your housing budget is tight, I suggest you keep reading as housing in the Brewer District is considered on the higher side.

Woodland Park is an area predominantly occupied by black families.

Housing in Woodland is somewhat cheaper than in Brewer District. The area is easily accessible by car, so getting to places shouldn’t be hectic.

For the younger ones, the Mansion day school is easily accessible from any part of the neighborhood. There’s also the East High school for older kids.

If you like to spend time doing family activities, you can visit the Franklin Park Conservatory and Columbus Zoo, which are all easy to reach.

The Old Oak area has a pretty low population, with black people occupying about 85%.

It’s a quiet area with attractions mainly located in neighboring suburbs such as the Italian Village. Therefore, any time you’re looking to have family events, you might have to drive out of town.

In terms of housing, the rent costs are pretty average and mostly cheap. Like in the Brewer District, you might have to take your kids to the Columbus public schools easily accessible from the area.

Columbus is an excellent move for young professionals and black singles.

You’ll find several suitable neighborhoods depending on your needs, personality, and price range. Here are the most favorable areas for black singles and young professionals.

If you like a vibrant neighborhood with numerous job opportunities, Downtown is the best place for you.

Downtown has several bars and restaurants that contribute to its active nightlife. For those who enjoy calmer scenes, there is a live theatre, science museum, and book loft where you can meet other art and theater lovers.

For young professionals looking to find employment opportunities, Downtown is a neighborhood offering plenty of job opportunities. After all, there are many businesses in the area, although most of the employed residents in Downtown currently occupy white-collar jobs.

Most areas Downtown are easily accessible by foot, making it easy to cut down fuel costs. However, on the other hand, housing costs are a bit higher than in other areas.

The Short North neighborhood is immediately north of the Downtown neighborhood. This area is especially perfect for those looking to settle down and consider themselves sophisticated.

It offers many art galleries, shops, and boutiques. Their prolific Monthly Gallery Hop is known to bring a massive buzz to town, increasing the chances of your meeting some pretty interesting people.

Finding employment shouldn’t be too much of a hustle for young professionals as there are plenty of job opportunities in the area. There’s a significant number of white-collar jobs.

Over the past years, with the recent developments, housing costs in this area have escalated.

Though the chances of being a victim of a crime are 1 in 25, Columbus is still considered one of the safest cities in the US. It’s generally a safe area to live in, but there are some areas you’re advised to avoid.

Strategically speaking, the following areas are known for not delivering the expected Columbus experience.

What Is Columbus’s Demographic?

Columbus is a fast-developing city nearing a population of one million. It’s the largest city in Ohio.

The housing costs in Columbus are pretty average, although they vary from area to area. That means your spending on housing will depend on the neighborhood you plan to reside.

Columbus is diverse when it comes to races, with the dominant race being, without a doubt, whites. Its racial composition is as follows.

Columbus is a fantastic place to live, primarily because it’s a diverse city hosting different cultures and beliefs.

However, not every place in Columbus is best for everyone. There are several factors to consider to determine the best neighborhoods, including housing costs, culture, safety, accessibility, and job opportunities.

With these factors in mind, these are some additional neighborhoods in Columbus black families may want to consider:

It’s among the safest neighborhoods in Columbus, with a crime rate that’s 97% better than most of the surrounding areas.

Housing in this area is relatively higher than most neighborhoods in Columbus.

The Victorian Village is easily accessible by foot as most places are within walking distance. It offers a pretty stunning nightlife and has many places to spend time with friends and family.

Generally, Victorian Village is among the best neighborhoods in Columbus.

Harrison is also considered a pretty safe neighborhood. It has a small population, a factor contributing to its low crime rate.

However, the housing costs are high, although relatively cheaper than Victorian Village.

If you’re planning a move, it’s best to budget for car costs as most of the area is accessible only by car. Additionally, the entertainment areas around aren’t located in Harrison but within neighboring regions.

If you prefer a classy and cultural setting, then Italian Village is the place for you. It’s one of the safest suburbs in Columbus, with a low crime rate. It is among the most diverse neighborhoods in Columbus with a variety of races.

Housing costs are relatively high. However, you’ll find that it’s well worth it once you see the beauty the area has to offer. There are several restaurants and art galleries that liven up the place.

The cuisine in the area is the neighborhood’s pride as the restaurants offer several exotic options. 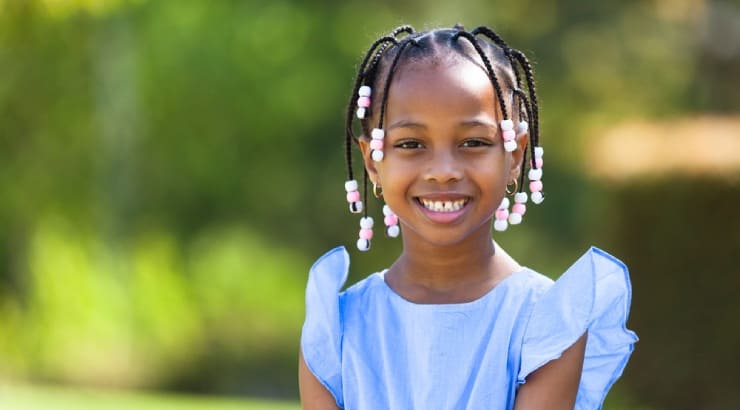 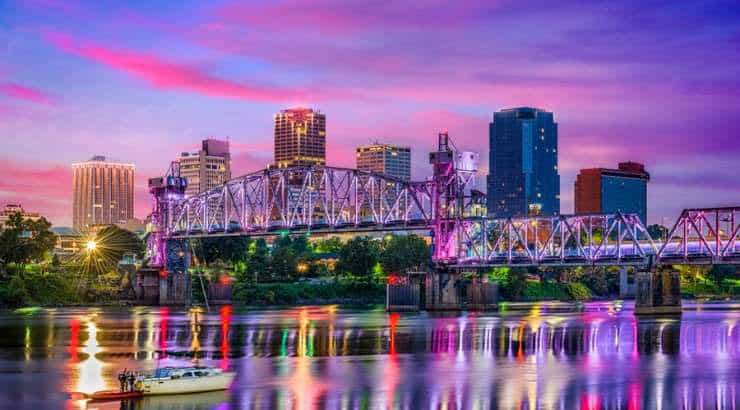 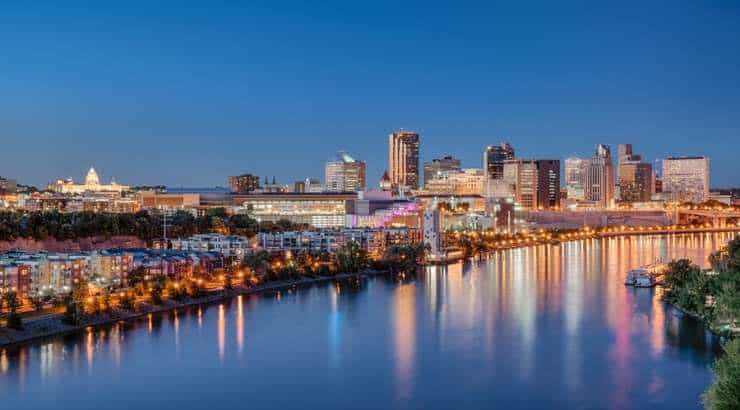 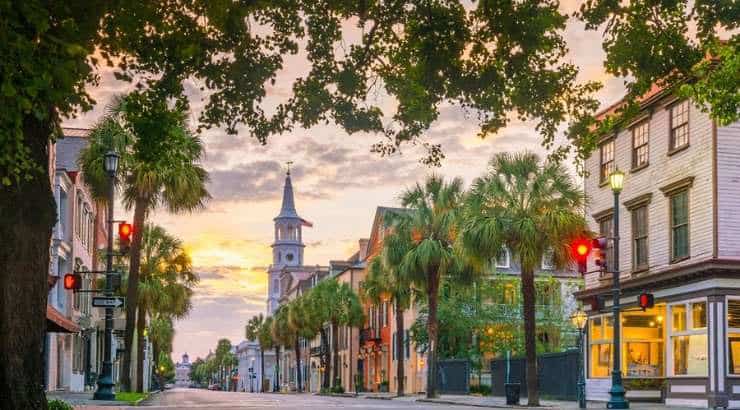