It seems nowadays that a lot of the people who stand in to become a role model for young people are those that are in the public eye. While there are many black public figures that we can look up as role models, they shouldn’t be the only ones that the younger generations rely on for this position.

Everyday people have just as much to offer in the same position, especially in the case of young black women. So how does one become a role model? A superhero of sorts to be looked up to? Well, it’s a lot simpler than you think.

What A Role Model Shouldn’t Do

Before we go into what it takes to be a role model, it is perhaps more important to talk about what a role model isn’t. Some assumptions are bound to be made about the expectations of becoming a role model, which can either scare people off or mislead them into what being a role model calls for. For one, a role model is not about telling people how to act, especially not how to think. For black women, we have steep hill to climb with the expectations that are set towards us by society. By telling them how they’re expected to act and how they’re expected to think, you create yet another expectation that they are required to meet by societal norms, and that doesn’t benefit them in the long run. 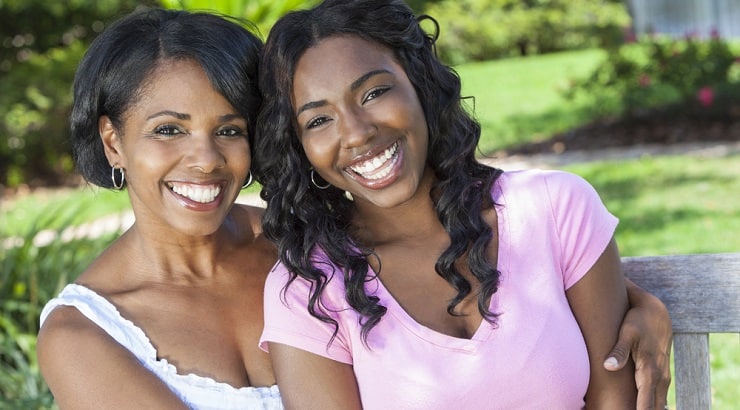 When people are asked to describe what a role model does, one of the first answers that would pop up would be that they set examples for others to take note of and follow. This is correct, as young men and women pick up the habits and actions of the people around them. Young minds are a lot more attentive than one would think, and the example you set for them now will stay with them for the rest of their lives. If you want to be a really good role model for young women, then you need to make sure that you are setting an example that will have a more positive effect on them. It can be something as small, like eating healthy, or something big, like going back to school to earn your degree. They are also more likely to take notice at things like this, especially when you demonstrate determination for even the smallest things.

Staying True To Yourself

One of the most important things to keep in mind as a role model is that you should always stay true to who you are in the process. The best role models always tend to be the ones that believe in what they say and what they practice. Becoming someone you’re not in an effort to reach more young women doesn’t benefit anyone, especially if the things you’re practicing aren’t things that you wouldn’t do in any other situations. It also hurts the young women you’re trying to be a role model for in the process as well; if you don’t believe in what you’re doing or saying, why should they? They will catch on eventually and you will lose their trust as a result.

Also, you want to show young black women that there’s much more to see outside what they already know. Don’t be afraid to show them what your interests are or what goals and dreams you have, even if they’re completely different from theirs or doesn’t match up with what they know of the world. Pandering to their interests limits their growth and just further encourages them to not look outside of the bubble that they grew up around.

Be Their Life Support 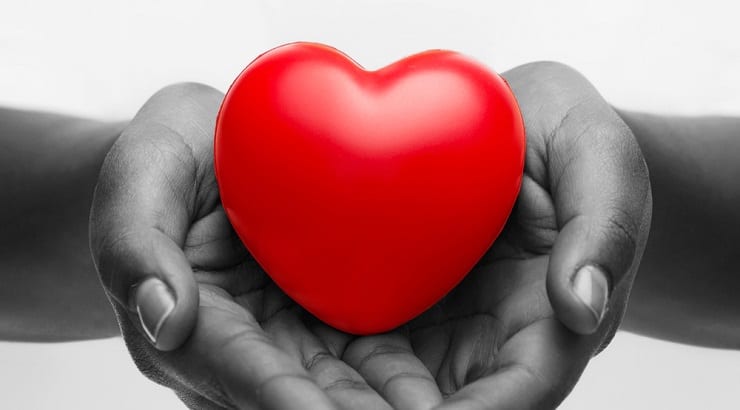 Role models aren’t around just for encouragement and inspiration. Young women are going to go through a lot of trials before reaching adulthood and it can be overwhelming for many. At some point they’re going to need a source for emotional support, and role models can fill in this job very well. Most of the time all people ever need is a shoulder to cry on or someone to allow them to vent. They sound like simple things, but just doing little things such as these can mean the world to someone going through a hard time.

Can Anyone Become A Role Model?

In a sense, everyone is a role model for better or worse. We may not be aware of it, but we are always setting an example for the younger generation. For young black women, role models are important to help them become the independent, free-thinking women that we want them to be. Public figures do make great role models and can also be a source of inspiration, but you have the upper hand if you are always there for them. By becoming a role model for the young women around you, you’re giving them a more accessible source of inspiration that they can interact with. That alone is much more valuable in the end. 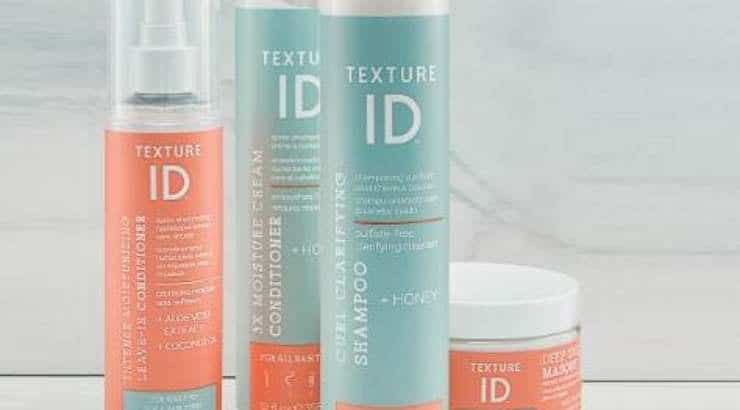 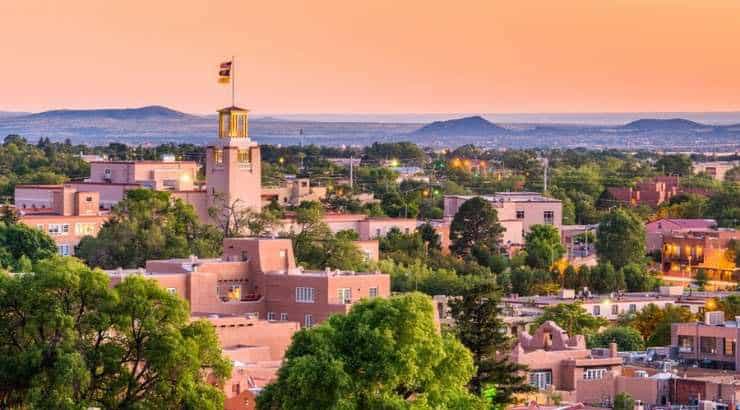 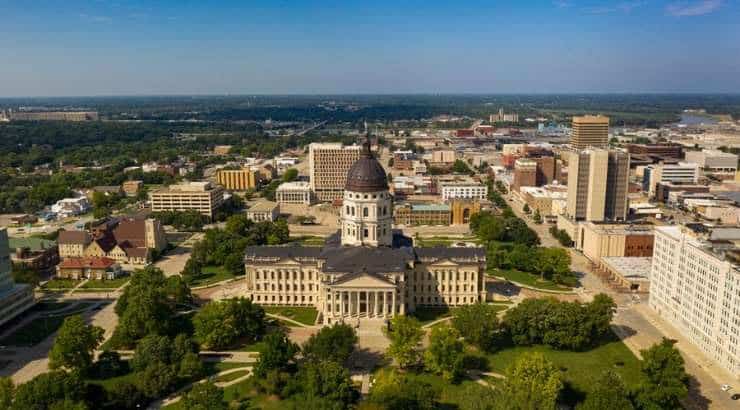