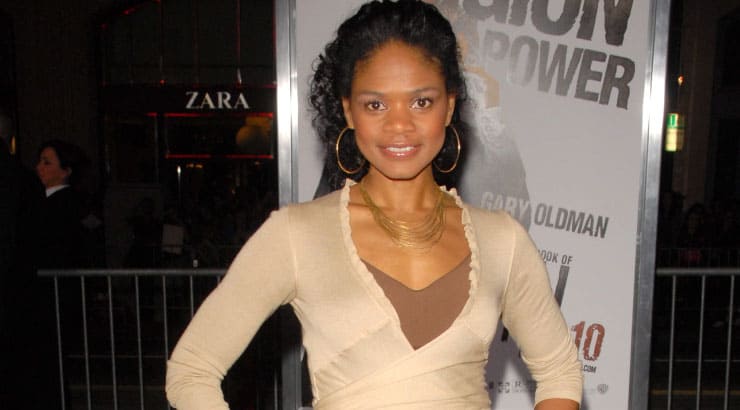 To act, was what this ‘Diary of a Mad Black Woman’ star dreamt of doing. Boy, dreams do come true.

Kimberly jumped many hurdles to make leaps and bounds in her career, and even the slightest unpleasant comment didn’t relinquish her passion for showbiz.

Although a struggle, Kimberly got her big break alongside Queen Latifah in the 1996 movie, Set It Off.

Throughout the course of her career, she has scored various nominations and awards – for both leading and supporting roles.

If you’re looking for good movies to stay hooked and entertained, Kimberly offers a complete package throughout her thrilling performances in Back to School Mom (2015) and Almost Christmas (2016) 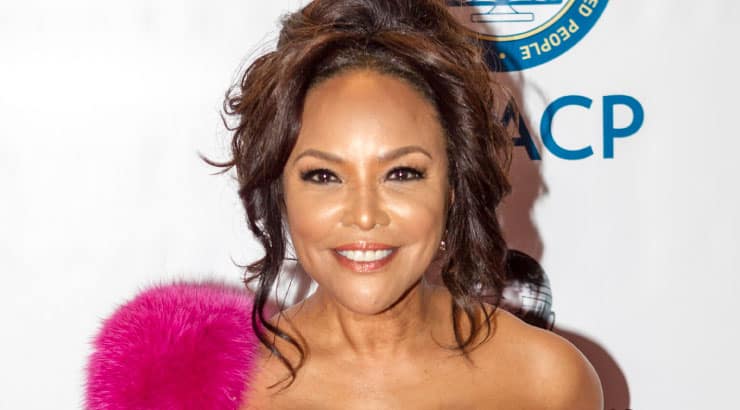 Lynn is a die-hard, give it your all type of woman.

She’s a lover of people, and her humorous personality lights up a room.

Despite her years of experience in showbiz, she wears grace and humility as a belt.

Lynn’s career took flight and gained recognition after her seductive, enchanting role as a rich American entertainer in the Josephine Baker Story (1991), although making several TV show appearances prior.

To date, her acting career is active, and she has made appearances in various movies and TV series, including Nappily Ever After(2018), Solace (2018), and Greenleaf (2016). 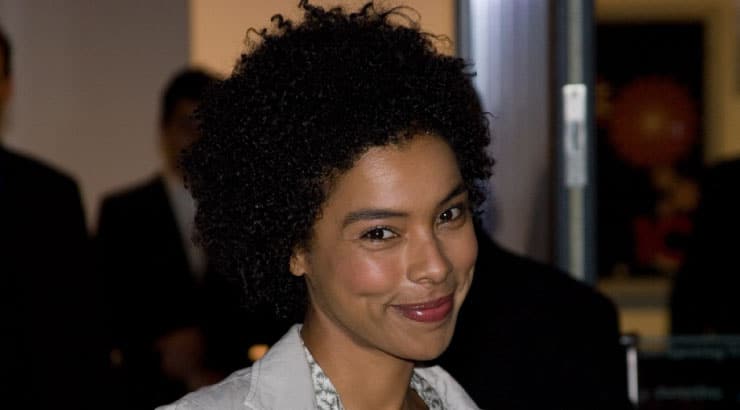 Sophie knows all too well what it means to rise above the odds and love your true identity, despite prejudice and poverty.

As the offspring of a white Jewish woman and a black Nigerian, she felt at odds and didn’t truly fit in with either race.

Despite scoring various roles in TV series and movies, it was after appearing in Hotel Rwanda Sophie gained international appeal.

Because of her supportive role in this film, she became the second black female Briton to be awarded an Academy in 2005.

Catch up with Sophie’s career by snacking through movies such as Anthony & Cleopatra (2018) and Hell Boy (2019). 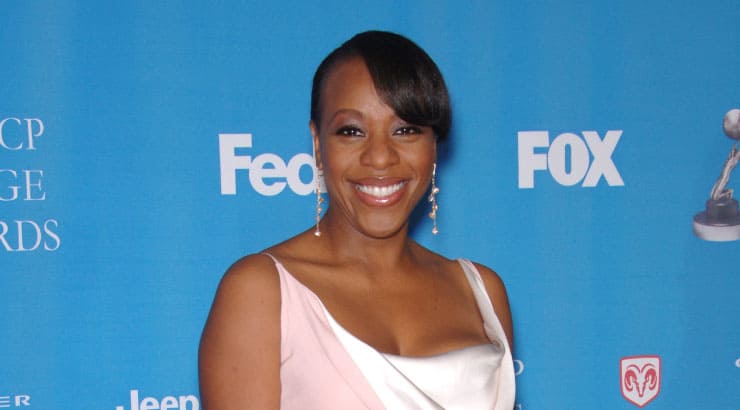 Marianne, a strong black woman, has always been vocal about diversity in showbiz.

She’s a firm advocate of opportunities, which led her to leave her London home behind for lush pastures in America.

Marianne’s career took flight and gained global success after her supportive role in Secrets & Lies (1996), to which she was nominated an Academy and Golden Globe.

This capped her as the first black woman of British descent to receive an Academy and second as a black Brit. 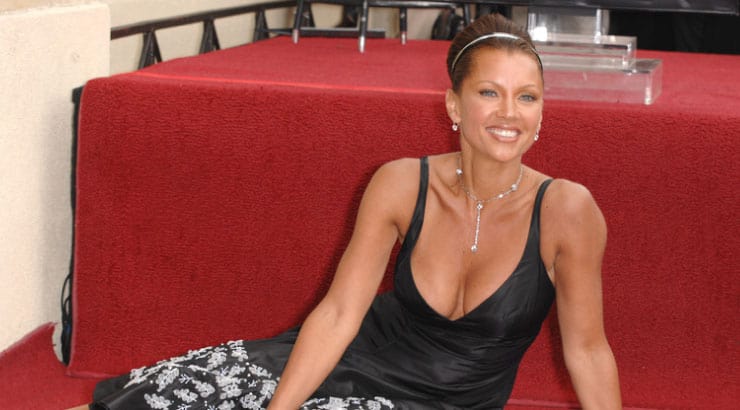 Vanessa wears many hats and talents.

She obtained initial media recognition after becoming the first African-American woman to win Miss America in 1983.

Years to follow, she released several music albums and appeared in various TV series and movies.

It was after her striking performance in Soul Food (1997) she received success and won an NAACP Image Award.

Vanessa later earned a star on the Hollywood Walk of Fame in 2007. 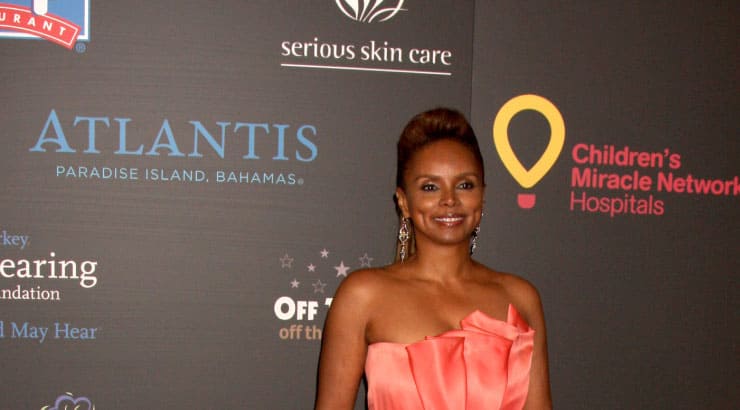 Three generations of abuse did not prevent Debbi from being a tower of strength.

She did not allow her childhood traumas and abuse to dictate her life’s course.

Her hardships made her career successful, so much so that her admirable performance on All My Children (2013) TV series captured the hearts of millions.

The Emmy-winner has racked up several awards and nominations in her day. 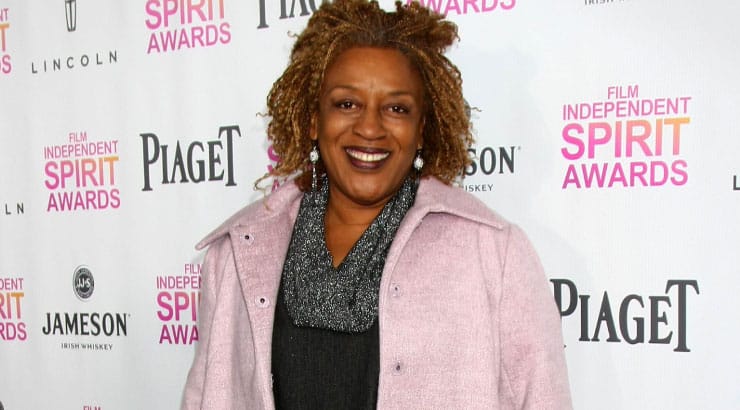 This Guyanese-American may have been raised on a sugar plantation, but she made the world her oyster.

Her career kicked off with movies such as Coriolanus and All That Jazz in the 1970s, but she later gained even more recognition with appearances in films such as NCIS New Orleans and Archer TV series.

Getting her career to where she wanted was a difficult feat, as she related she mainly played “victims” or weak individuals in those roles.

After discussion with her agent regarding the substance of her onscreen roles, things took a turn.

She was now in charge, had a “no-nonsense” demeanor, and a sense of self in her roles.

With several Emmy-nominations and over 40-odd years in the industry, C.C.H Pounder is a grossly underestimated actress. 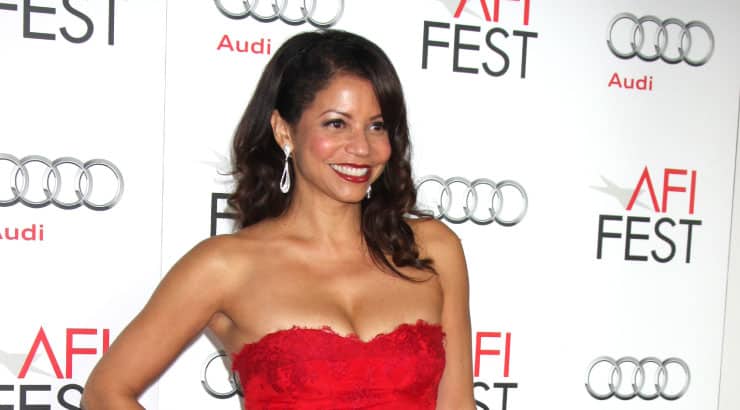 Gloria is the perfect example of a strong woman, knowing what she wants to do, and taking steps to make it happen.

Although acting was her bread and butter, this Emmy-winner and Golden Globe nominee didn’t think twice to pursue her love for the art of singing.

This saw her going above her comfort zone, leaving one of America’s number one TV drama, at the time, to entertain with her voice. 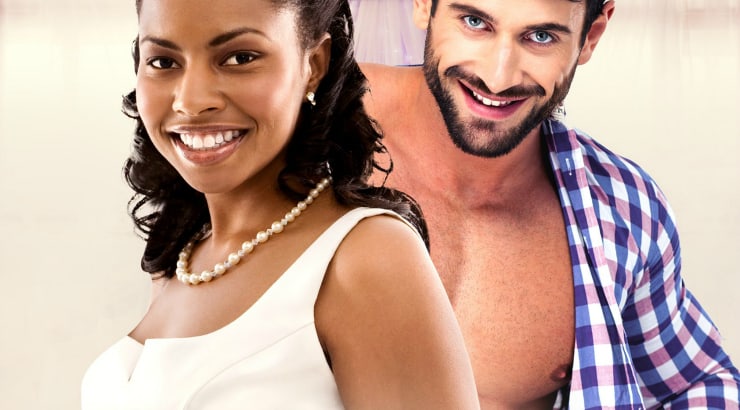 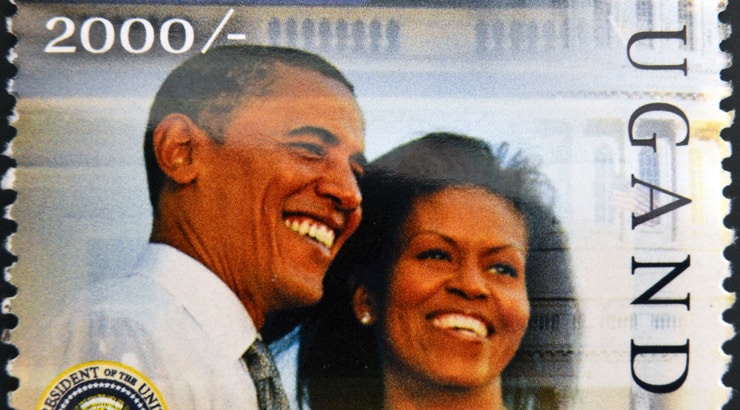 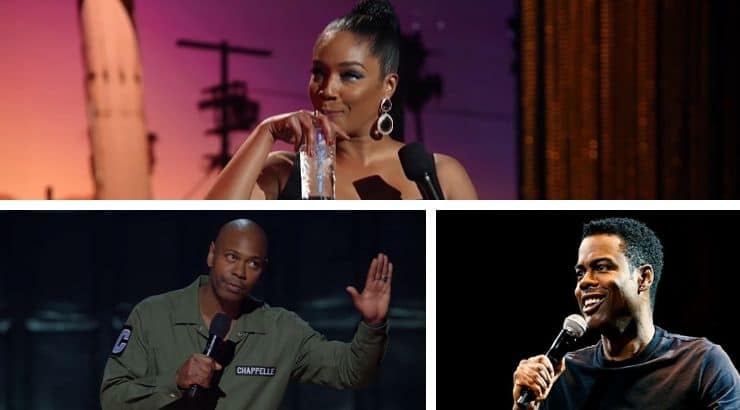 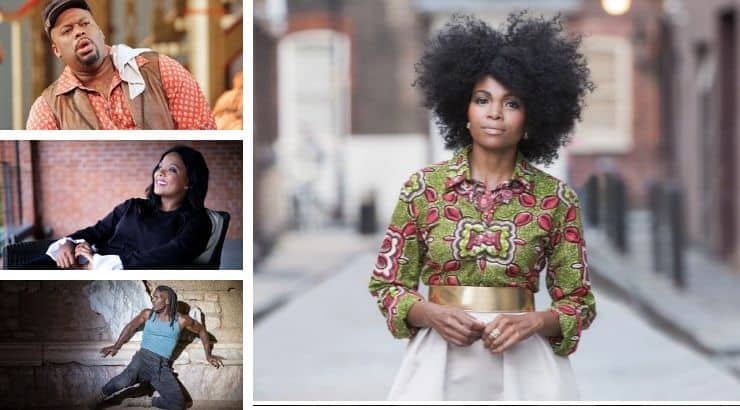 When we think of black performers, our minds tend to travel towards the “regular” genres. There’s hip hop, R&B, and gospel. What about opera? Many of our minds tend to skip over black opera singers, but there are quite a few, past and present, who have revolutionized the musical stylings. They have performed all over…