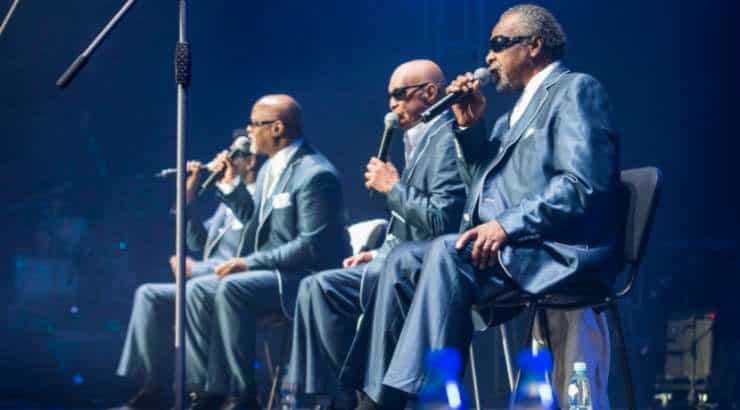 A gospel singer is one of those rare beauties in life that we don’t often get a chance to experience, as not many singers have that unique blend of power and grace required to perform heartfelt ballads and tunes with the same impact.

The following are some of the best black and African American male gospel singers who have made the genre so soulful. In addition, we will take a closer look at what sets their style and character apart from others and why they could exude such comfort and peace through their music.

Born in Copiague, New York, in 1959, McClurkin experienced horrible trauma as a child that drove him to the church. As the only place to find true peace, he got involved with singing groups and gospel musicians.

McClurkin and his singing groups began recording in 1975. By 1996, he worked solo and won awards at the 48th Grammy Awards. He quickly became known for hits like “Stand,” “We Fall Down,” and “Speak to My Heart.”

McClurkin’s success and renown spread globally, thanks mainly to Russian, Spanish, Dutch, and Japanese performances. He has appeared on television programs and spread his faith through music.

Marvin Sapp is a gospel singer and senior pastor at a Texas church. Born in Grand Rapids, Michigan, in 1967, Sapp got his start at four singing in church. He went on to work with singing groups and gospel ensembles, eventually joining the band Commissioned in 1990.

In 1996, Sapp made a move as a solo musician. His song “Never Would Have Made It” earned him a coveted spot in the limelight of gospel musicians.

Since 1996, Sapp has led a successful musical career that has seen multiple Gospel Stellar Awards and the release of chart-topping music. His work as a Texas pastor began in late 2019.

Known best for his hit songs like “Let’s Stay Together” and “Love and Happiness,” Al Green started working in secular music. Born in Forrest City, Arkansas, in 1946, He started performing at ten and sang with a vocal group in high school.

Green’s successful career slowed in the late 1970s. During a performance in Cincinnati, he fell off the stage and hurt himself. He took this as a sign from God that he was to pursue his long-held desire of becoming a minister.

Transitioning into gospel music came to Green with ease. His style translated effortlessly to his gospel album The Lord Will Make a Way. He is sometimes called The Reverend Al Green.

Born in Dallas, Texas, in 1970, Kirk Franklin has been called the king of urban gospel music. He is known for leading urban gospel choirs and inspiring communities with his powerful songs of faith and trust.

Franklin got his start at four, playing piano and singing. His natural musical ability made him an attractive prospect at a young age. He sang with church choirs, eventually directing the choir and writing his own music.

Franklin’s long and storied career is marked by incredible moments of faith in troubled times. His music reflects his life to make him relatable and beloved by local communities.

Fred Hammond is a skilled musician, a producer, a phenomenal bass player, and a beloved gospel singer. Born in Detroit, Michigan, in 1960, Hammond is an award-winning artist, working with vocal groups as a singer, producer, and writer.

Hammond got his start with a group called Commissioned, the same group that welcomed Martin Sapp for a time. Hammond went on to work with multiple gospel groups and pursued a successful solo career.

With hits like “Power,” “Let the Praise Begin,” and “We Have Not Forgotten,” Hammond’s reputation as a gospel singer has spanned over two decades. His style and his power make him a continued favorite among religious circles.

Sam Cooke is considered by many to be one of the hallmark artists of soul, R&B, and gospel music. His smooth tone and heartfelt melodies have made him a pioneer in the music industry long after his untimely death in 1964.

Born in Clarksdale, Mississippi, in 1931, Cooke got his start singing with a group called the Soul Stirrers. This led to a successful solo career that saw massive hits and numerous chart-topping singles.

Cooke developed his gospel sound through recordings such as “Jesus Gave Me Water,” “Peace in the Valley,” as well as “How Far Am I from Canaan?” His renown as a gospel singer was nearly as strong as his success as a soul artist.

Born in Chicago, Illinois, in 1931, James Cleveland was the first gospel musician to have his star put on the famous Hollywood Walk of Fame. His influence was critical in creating the gospel sound perpetuated by artists like Fred Hammond and Sam Cooke.

Cleveland started singing in a church choir, where he damaged his vocal cords as a young man. This did not deter him, however, and he went on to develop a distinct, raspy sound that made his popularity instantly recognizable.

Cleveland utilized every opportunity to grow musically. His career allowed him to learn piano, and he eventually became a composer and arranger. With hits like “Peace Be Still,” Cleveland quickly rose to fame and distinction.

The head of the Richard Smallwood Singers, Smallwood was born in Atlanta, Georgia, in 1948. A graduate of Howard University, Smallwood specialized in vocals and piano. He launched his career as a college student, singing with gospel groups on campus.

He began recording music in 1982. His debut album was highly successful on gospel charts, and his next album earned him his first Grammy nomination. With hits like “Center Of My Joy,” Smallwood’s music quickly became standard in modern gospel circles.

Smallwood’s career saw collaborations with famed artists like Aretha Franklin and The Clark Sisters. As an award-winning musician, Smallwood’s influence continues to impact the gospel community.

A singer and a pastor, William McDowell was born in Cincinnati, Ohio, in 1976. He released his first album in the year 2009 and has been breaking records and topping charts ever since.

McDowell’s music has been charting on gospel billboards since he first began. Though he has had only a short career, he has impacted the gospel community with his distinct style and passionate music and art creation.

Focusing on worship music, McDowell has catered his music to groups looking for more depth and interaction in their worship services.

The Blind Boys of Alabama

With a changing lineup of singers and musicians, the group’s continuity has made them beloved and internationally known.

Most of the group members have been visually impaired in some way. The current members consist of Jimmy Carter, Ben Moore, Ricky McKinnie, Joy Williams, and Julius Love.

The Blind Boys are an award-winning group that sings a variety of musical styles, including blues and soul. However, their focus on the traditional gospel sound has earned them the most recognition.

Born in Villa Rica, Georgia, in 1899, Thomas A. Dorsey was a singer, an evangelist, and a composer. With over 3,000 songs in his name – most of them gospel songs – he gained recognition for numbers like “Peace in the Valley” and “Take My Hand, Precious Lord.”

Sometimes known as Georgia Tom, Dorsey is considered one of the most influential musicians in the gospel and blues industries.

His work was pivotal in the influence of artists like Roberta Martin and James Cleveland.

Since the earliest days of the 1900s, black male gospel singers have been gracing our ears with incredible tunes about faith, hope, and love. Few artists are as compelling, few as heartfelt. Their influence is still felt today in the heart and soul of traditional gospel music. 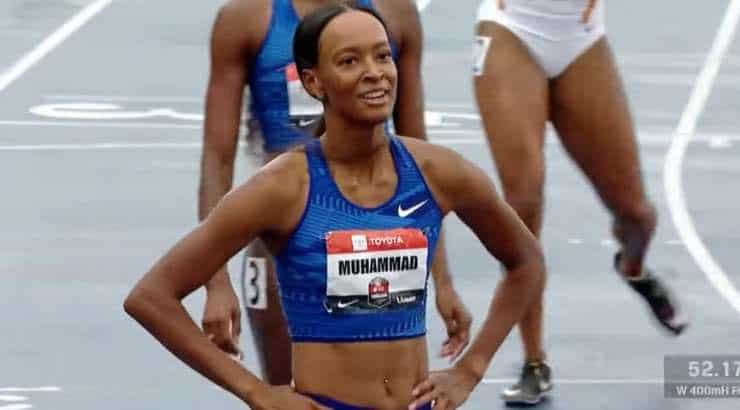 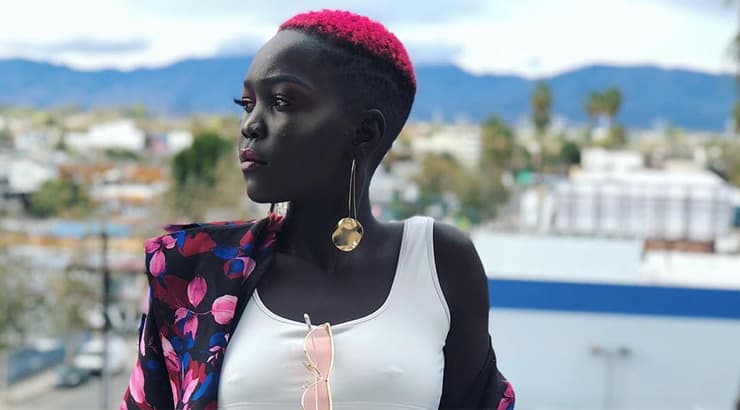 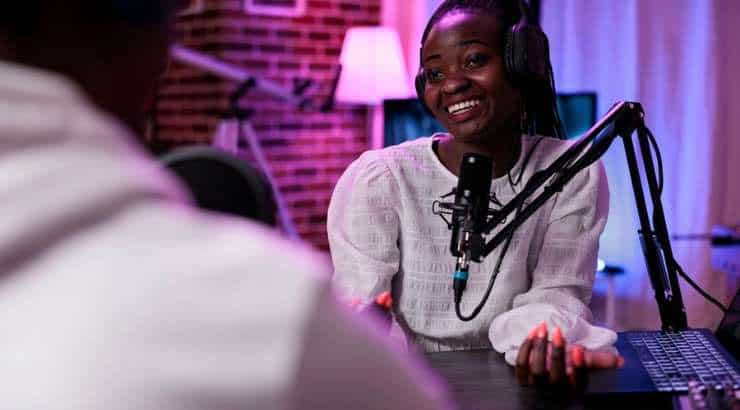 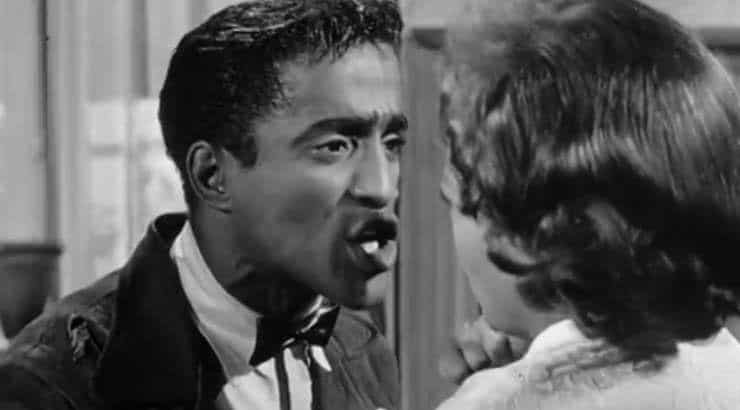 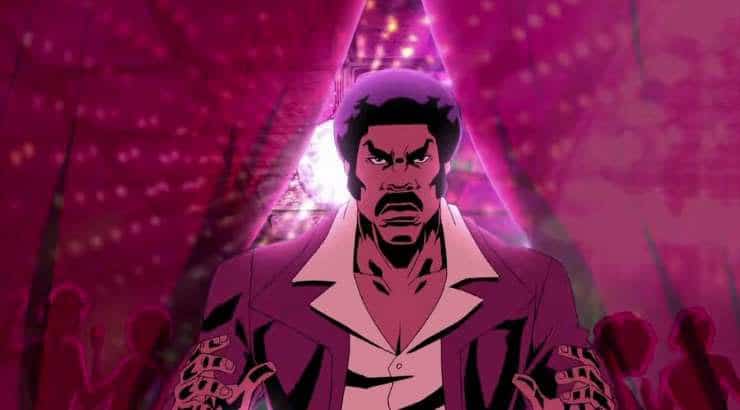 Do you remember waking up early Saturday mornings, plunking down in front of the television, and getting your fix of cartoons? Maybe the animation was not the greatest, but the entertainment was designed for kids, which was all that mattered. Today, cartoons are produced with state-of-the-art animation. Much of it is marketed to an adult…