African And Caribbean Food And Cooking 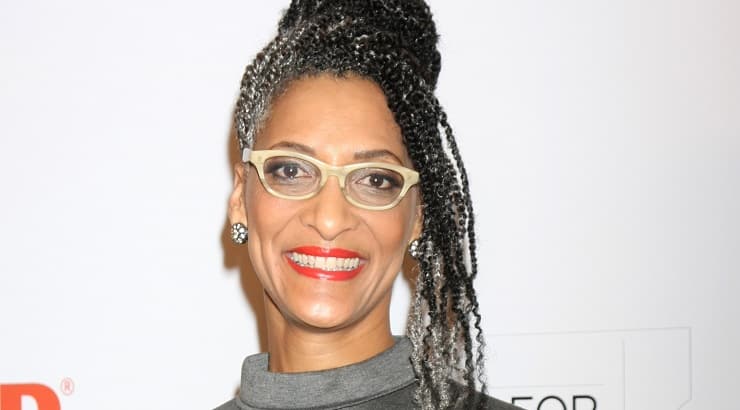 There has been a strong push for several years in promoting healthy eating and cooking habits, especially among black women. According to the CDC, 56% of black women living in the United States today were marked as obese between 2011 and 2014. First Lady Michelle Obama has spent her time in the White House promoting healthy eating habits for American children, and many people have also jumped in to promote healthy eating for people everywhere. For these black female chefs, they have used their work and their love for cooking to serve this cause.

Carla Hall From The Top Chef And The Chew

The cooking competition show Top Chef has helped launch a number of careers for winners and non-winners alike. Carla Hall was a finalist in both the fifth season and in the all-star season of the show, and the show has given her a significant amount of success. She now currently serves as a cohost on the daytime talk show about cooking, The Chew. Her newfound fame has given her more opportunities to give back through her work. For this year’s National Women’s Health Week, Hall was appointed as one of the many celebrity ambassadors to help get women to take their health more seriously. Aside from that, Hall has also joined the group Fuel Up to Play 60 in their campaign to encourage children to live a more active lifestyle. Hall has also been featured in a number of articles across the internet, giving out helpful tips on fixing up meals that are quick and healthy, from salads to barbecue dishes.

If you are a Food Network junkie, then you would certainly remember Gina Neely from the show Down Home with the Neelys, which she co-starred in next to her now ex-husband, Patrick Neely. While the show is now cancelled and there seems to be no sign of her returning to the channel, that doesn’t mean that Neely hasn’t been busy. Since the divorce, she has went through an amazing weight loss transformation and has put her focus on helping others aiming to do the same. She has since become a Seafood Ambassador for the Seafood Nutrition Partnership, a non-profit organization that aims to raise awareness among Americans on the nutritional benefits of adding seafood to their diet, reducing the risk of a heart attack. For Neely, her position does hold some personal ties to her as her own father had died of the same condition she hopes to help other people avoid through proper nutrition.

Another Top Chef veteran, Tiffany Derry has went on to do amazing things in her career as well. Like Neely, her work is focused on offering a new perspective on how to eat and think healthy. To help give diabetics a new outlook on thinking healthy, she performed a demonstration at last year’s American Diabetes Association Expo in Minneapolis where she featured simple recipes that accommodated their health condition. Having personally experienced the toll that diabetes can have on the person and their families, Derry’s work gives them hope in a more comfortable lifestyle for these people. 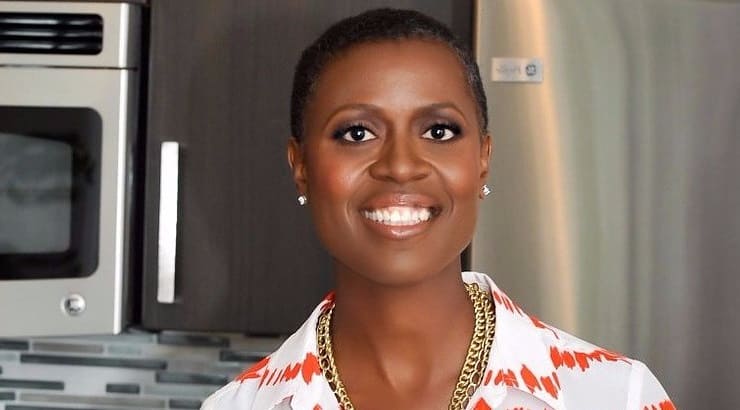 Image Source: By Any Greens Necessary.

While the previous entries on the list have incorporated promoting healthy eating in recent years, Terry McQuirter has been promoting and helping black women in their transition of vegan diet for over twenty five years. Making the switch to vegan herself back in her college days, McQuirter has made it her life’s work to bring more awareness on healthy eating for black women in America. Her novel, By Any Greens Necessary, gives black women the tools they need to make this change. Her work and her cause have been featured in Ebony, CBS News, and The Huffington Post where her book was named as the number one recommended vegan book. Her personal site also includes vegan recipes and blog posts with tips on leading a healthy lifestyle.

Working Towards a Common Goal

The fight for health has seen the support of many people from the culinary world. For these women, the work is more personal to their hearts which makes their participation all the more passionate. Regardless of which audience their work is targeting, they are all aimed towards the same goal, which is to get people to become more aware of their nutrition. At the end of the day, we are what we eat. 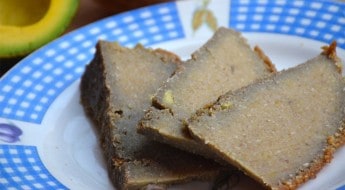 9 Jamaican Desserts That’ll Have Friends Fighting For The Recipe! 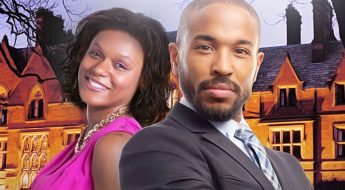 6 African American Romance Books You Simply Must Read In 2020