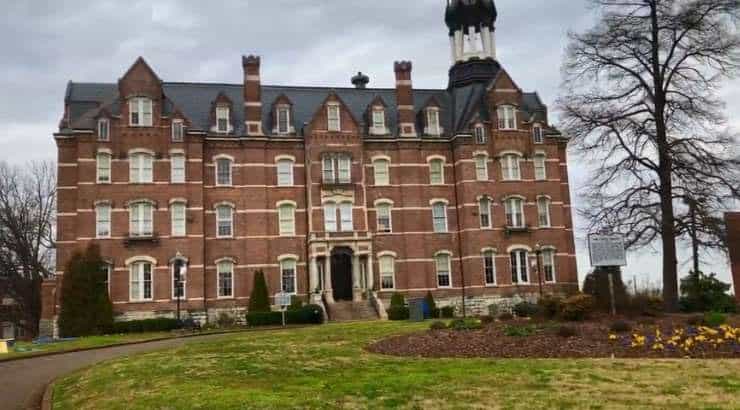 Historically black colleges and universities (HBCUs) are a source of innovation, accomplishment, pride, and growth for the African-American community. According to the Higher Education Act of 1965, an HBCU’s mission is the education of black Americans and is accredited by a national agency or Secretary of Education.

There are several HBCUs to enhance your education, lead a student organization, or find an internship opportunity. Below, we highlight the top HBCUs and what they have to offer.

Howard University was founded in 1867 and reported a 7,857-person enrollment as of the 2020 fall semester.

The school boasts several alumni, including Vice President Kamala Harris, Thurgood Marshall, Toni Morrison, and Phylicia Rashad. Howard has also established itself as the largest generator of pre-medical African American students. It is also the only HBCU to earn a top 100 ranking on the “best colleges” list for the U.S. News & World Report.

Not only does the school have its public transportation system (Metro), but students can also bring vehicles to choose from. Its graduate programs include:

Spelman College was formed in 1881 as the Atlanta Baptist Female Seminary. As of the fall semester of 2020, the school had approximately 2,207 students. Spelman College is the oldest HBCU in America for women. The campus is located within five minutes of downtown Atlanta and is in the Atlanta University Center Consortium.

Students can choose from over 60 extracurricular organizations, including Greek life and athletics. The university also has a wellness program in place for all student attendees. Some of the most popular majors include English, Biological and Biomedical Sciences, Physical Science, Social Sciences, and Psychology.

Hampton University was founded in 1868 and has approximately 3,063 students representing 49 states.

There are also over 100 student organizations and several concerts, recitals, and theater performances for students to see.

Some of the most notable alumni from Hampton include Alberta Williams King (Martin Luther King’s mother), Booker T. Washington, and Wanda Sykes.

Morehouse College is a private university founded in 1867. As of the 2020 fall semester, there were over 2,152 students. The urban campus is located on 66 acres and has produced over 17,000 alumni. Out of all the HBCUs on the list, Morehouse College is the only four-year, all-male institution.

Founded in 1881, Tuskegee University enrolled approximately 2,280 students in the 2020 fall semester. Upon enrollment, students can access over 100 student organizations and groups, including Greek life. Tuskegee University was the first school in Alabama to form a nursing baccalaureate program.

Tuskegee University has produced famous alumni like musical artist Lionel Richie and radio host Tom Joyner. Its athletic team competes in the NCAA Division II within the Southern Intercollegiate Athletic Conference. Some other fun facts include:

Located in Tallahassee, Florida, Florida A&M was founded in 1887. Not only is the university part of the State University System of Florida, but it also is an accredited university by the Southern Association of Colleges and Schools Commission on Colleges. The university has an enrollment of over 10,000 students, which come from more than 70 countries.

The university accepts students of all races and walks of life. The “agriculture and mechanical” designation only scratches the surface. Florida A&M offers degrees in over 60 areas of study, including psychology, journalism, and architecture. There are also graduate degrees covering engineering, law, and education.

FAMU separates itself through its affordable, high-quality education with a full range of services and programs for students. FAMU also has multiple satellite campuses throughout the state, including the following:

Fisk University, located in Nashville, Tennessee, was founded in 1866. The urban campus enrolls only 879 students as of 2020, but still has a lot to offer. Because of the smaller enrollment size, the classes are smaller, enabling more intimate discussion within the classes.

The university offers over 20 undergraduate programs for students, including psychology, political science, government, physics, English language and literature, music, biochemistry, molecular biology, and more. Even better, Fisk University has a partnership with Vanderbilt University, where students can take advantage of Master’s and Ph.D. programs.

Fisk University’s campus life is also the perfect environment to hone their leadership skills, and character, and establish discipline. There are over 30 student organizations to choose from. There is also a full schedule of events for students to attend.

Founded in 1891, Delaware State University enrolls over 4,131 students as of the 2020 fall semester. Built on 356 acres, the campus features historic buildings. There is also a team of dynamic researchers who are fostering innovations in the areas of military defense, agriculture, medicine, and more.

Students can also choose from four academic colleges, including:

Claflin University was founded in 1869 and enrolls about 1,969 students (as of the 2020 fall semester). The school is a career-driven, student-focused four-year Liberal Arts University.

It is situated in a city setting and is associated with The United Methodist Church. Claflin is the oldest HBCU in South Carolina and is the first higher education institution to welcome students of all races, gender, ethnic, or religious origin.

As for academic programs, Claflin provides a broad education in professional education, liberal arts, and sciences. Its undergraduate programs consist of the following:

The school also has the Center of Professional and Continuing Studies, which is an option for non-traditional students. Claflin offers master’s degree options in biotechnology and business administration. Claflin also has an online education option with undergraduate degrees in criminal justice and organizational management.

Morgan State, a public university located in Baltimore, Maryland, was founded in 1867. As of the 2020 fall semester, its enrollment was 6,270 students. It was initially founded as the Centenary Biblical Institute by the Methodist Episcopal Church. In 1890, the school’s name was dedicated to Lyttleton Morgan, a donor and the first Board of Trustees chairman.

The campus is in a relaxing residential part of Northeast Baltimore and provides over 185 acres of space for students. The National Trust for Historic Preservation designated it as a national treasure, and the campus provides easy access to the city. Off-campus life has plenty of culture, sightseeing, shopping, dining, and internship opportunities.

Since its inception 150 years ago, Morgan State has produced over 55,000 graduates. Some of Morgan State’s schools and colleges include:

Winston-Salem State University was founded in 1892 and is a public institution. As of the fall 2019 semester, its enrollment was at 4,656 students.

Students can choose a path in one of the two colleges: the College of Arts, Sciences, Business, and Education, and the School of Health Sciences. Not only was Winston-Salem State the #1 historically black college in the nation for social mobility (according to CollegeNet), but it was also the #2 HBCU in the United States in terms of value (according to Money Magazine).

Clark Atlanta University was a more recent private HBCU founded in 1988. Its enrollment was 3,096 students as of fall 2020.

Today, the school offers 40 degrees, including graduate programs in education and business. Students have several resources to advance their careers, including the Career Planning and Placement Center. Here, they can engage in mock interviews, resume creation, and job search strategies. Students also can join over 60 student organizations, including sororities and fraternities.

North Carolina Central University, founded in 1910, is a public institution with a total enrollment of 6,067 undergraduate students (as of the 2020 fall semester). The school was founded as the National Religious Training School and Chautauqua for the Colored Race.

Today, the school offers over 135 student organizations for people to join, including eight honor societies.

The school is also committed to serving and impacting the community. The Carnegie Foundation for the Advancement of Teaching identified North Carolina Central University as a Community Engaged Institution. During the 2019-2020 academic year, students invested over 181, 950 hours of community service.

Founded in 1869, Dillard University is a private HBCU institution with an enrollment of 1,215 students in the 2020 fall semester. Its religious affiliations are with the United Methodist Church and the United Church of Christ. It is also a founding member of UNCF (United Negro College Fund).

Here, students can engage in many class discussions because the class size is under 20. There are also around 21 majors to choose from.

The University of Maryland Eastern Shore, a public institution, was founded in 1886. As of the 2020 fall semester, its enrollment was 2,070. It was first founded by the Methodist Episcopal Church across 16 acres of land. Today, the university has expanded into a campus of 1,100 acres and has diverse students representing over 35 nations.

As you look back on the history of these passionate HBCUs, they were all founded on a solid foundation of student learning and development, career advancement, innovation, and excellence. No matter what your ideal career path is, each one of these schools offers the resources to get you to where you need to go.

Each of these schools also offers something different. If you want to be close to a city for internship opportunities, there is an HBCU. If you are more interested in student involvement, there are plenty of opportunities for that. At the end of the day, you get the most value out of your educational experience when you invest in relationships. 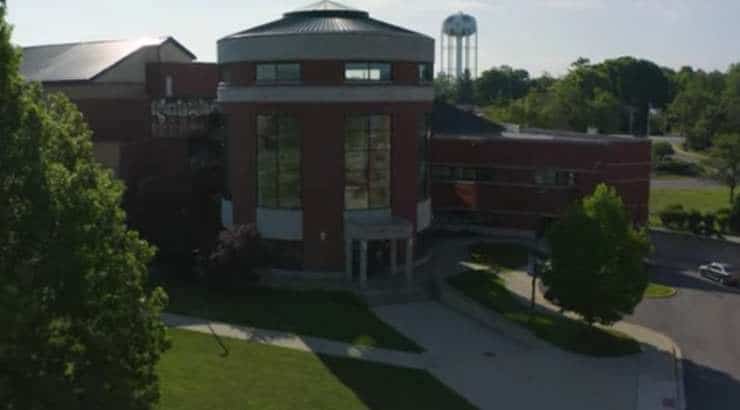 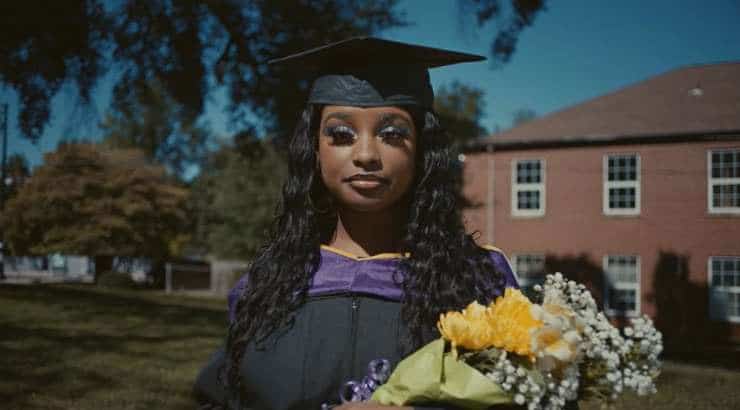 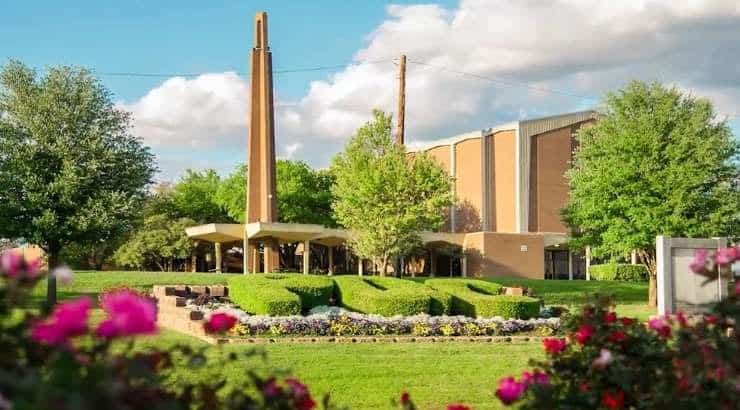 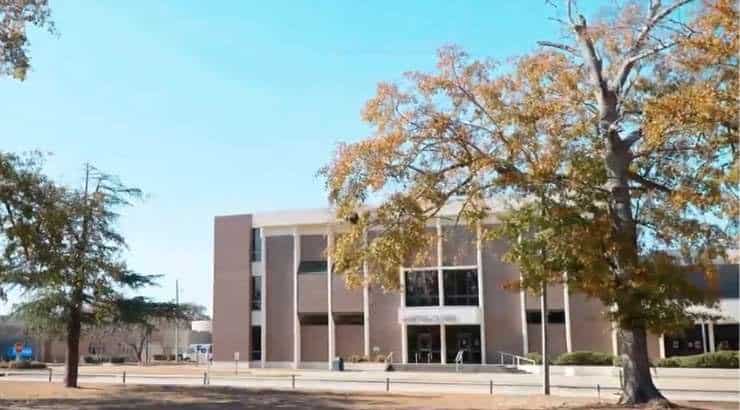 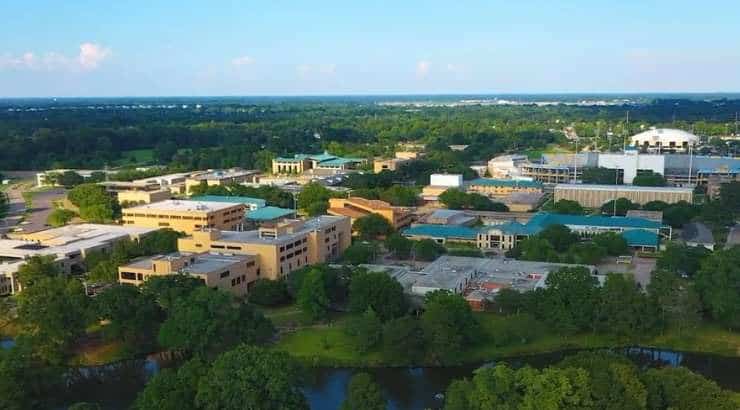 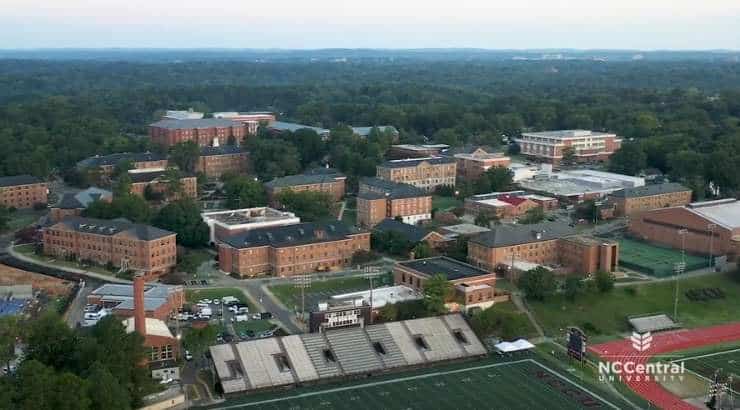