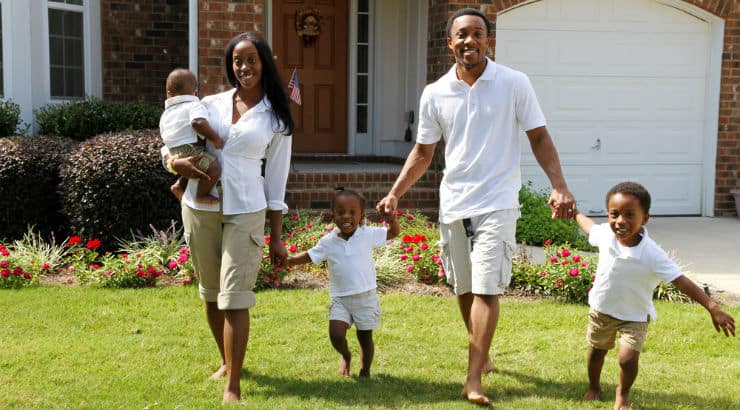 If you’ve been watching recent news stories, you may feel no place in America is safe for Black families. Although no place is completely without inequality or injustice, we have researched some of the cities where Black individuals and families are thriving.

From job opportunities to cultural representation, these are the 10 best cities for Black families in the U.S. 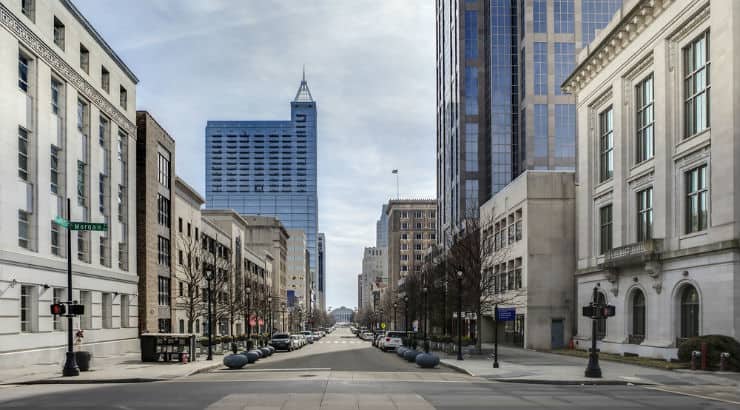 Located near the northeast part of North Carolina, Raleigh is one of the most diverse cities in the state. There is a low unemployment rate, wonderful job opportunities, and the schools in Raleigh are some of the best.

As for the climate in Raleigh, you can expect four very distinct seasons and temperatures that typically don’t climb above 90°. Perfect right?

For family entertainment, check out some of the museums in Raleigh, like the African American Cultural Complex (AACC) which teaches visitors about the black people’s contributions to the city.

2. Orlando, Florida – One Of The Best Places For African Americans To Live In The World? 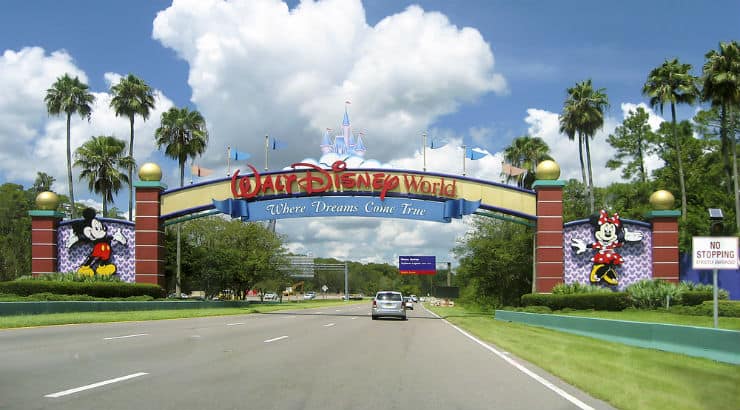 Sure, Orlando is known for Disney World and other big theme parks but entertainment options aren’t the only reason it’s a nice play for Black families to live. Orlando has a developing housing market and great job opportunities that aren’t only at Disney World.

The climate in Orlando is pretty warm, as it is in the center of Florida, so that is something to keep in mind. Although you will likely miss having four seasons, at least you won’t ever have to worry about shoveling snow!

Check out the south and east sides of Orlando. 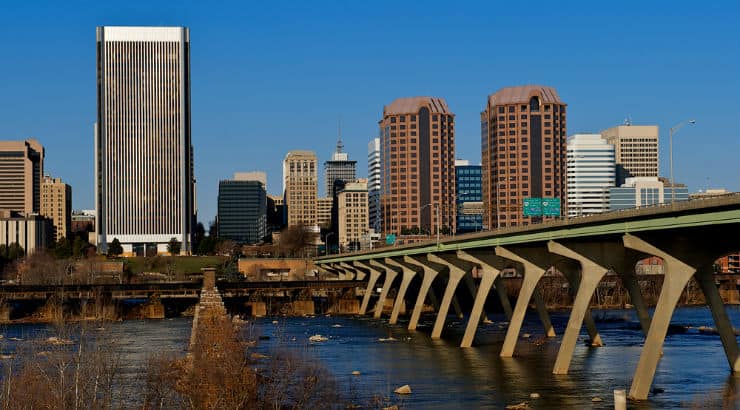 Family fall festivals and summers that are humid but not unbearable, Richmond is a great place for families in general. In the neighborhoods of Richmond like east Chesterfield, Black families can expect safety, prosperity, and adequate representation.

Richmond boasts some of the best schools, both elementary and middle, for children about half of the population is made up of other families. If you’re thinking about making the move, check out more information on Richmond here.

4. There Are Lots Of Opportunities For A Black Family In Lansing, Michigan

Arguably one of the best places for black families to live in the world. Lansing isn’t just the capital of Michigan, it’s an unsuspecting haven for Black families too.

Named one of the best cities for African Americans, Lansing is a community that doesn’t just talk diversity, it embraces it.

On top of that, Lansing’s unemployment rate is currently at its lowest in 15 years and hundreds of thousands of new jobs have been created for the city in recent years. If you’re looking to move here, it’s important to note that Lansing is much smaller than any of the other cities discussed on this list.

This makes it great for families that are looking for a smaller environment while still enjoying a variety of entertainment options like parks, museums, and zoos. 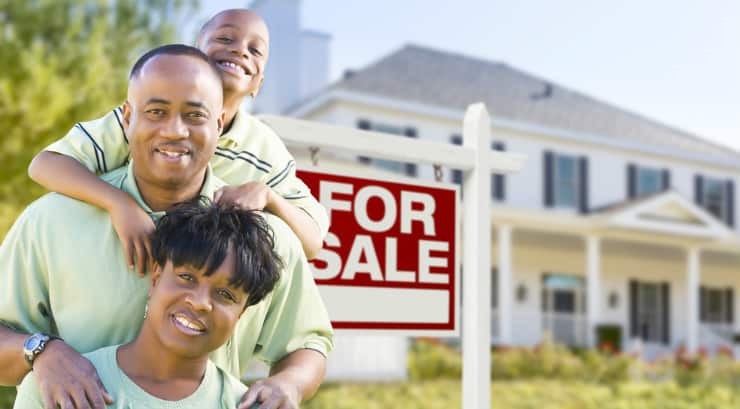