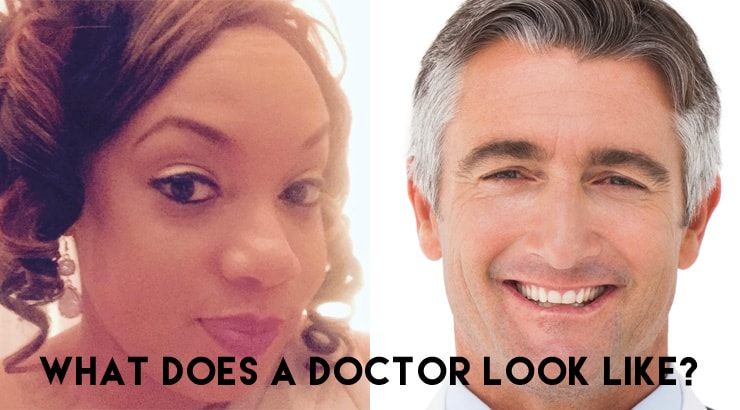 In 2016 it’d be nice to think that we are no long pre-judged by out race or gender. But unfortunately, there are people who are judged by both every single day.

Tamika Cross is one such recent example of this. When flying with Delta airlines, a fellow passenger unfortunately become unwell and unresponsive, and was in need of medical attention.

The flight staff didn’t know how to help, other than call for a doctor. Tamika answered that call.

Despite being fully qualified to help out, and in fact most likely the most qualified person on the plane, her offer for help was swiftly and rudely shut down multiple times by staff.

This seemed to be because the airline staff didn’t feel she was qualified to help, likely due to her appearance and being a young black woman.

Surely she couldn’t be a doctor.

This theory seemed to be proven correct when a man who ‘looked more like a doctor’ also offered his help a while later and wasn’t met with any of the rudeness or vetting that Tamika was.

The irony? As the medical situation progressed, Tamika Cross was called upon multiple times for help. Instead of getting back at them for them previously rejecting a help, she did what any good doctor would do and helped save a life.

Because we’re black and female, does that mean we can’t be physician? Or that we’re any less qualified to be a doctor?

No, of course it doesn’t! Thinking anything different is just ignorant.

Below are some of the posts black female doctors have made, raising awareness and questioning what a doctor should really look like. 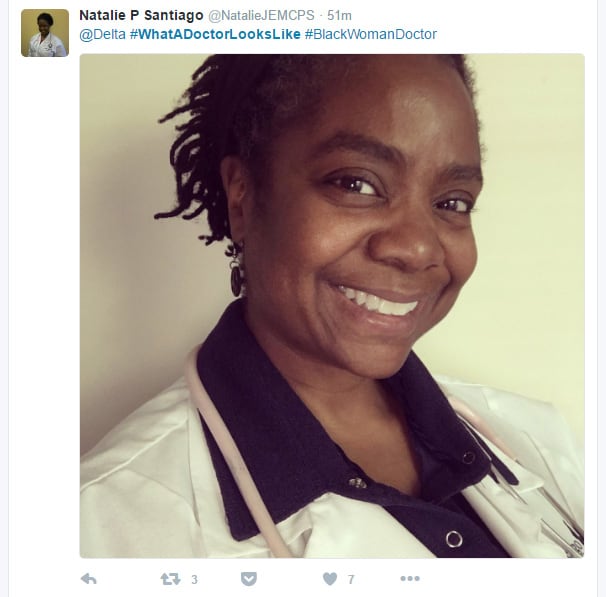 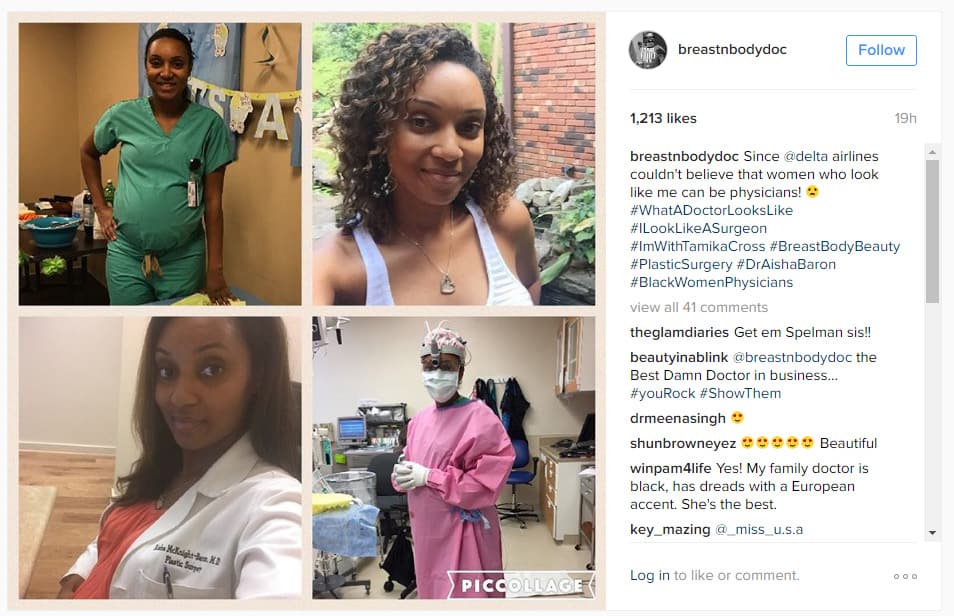 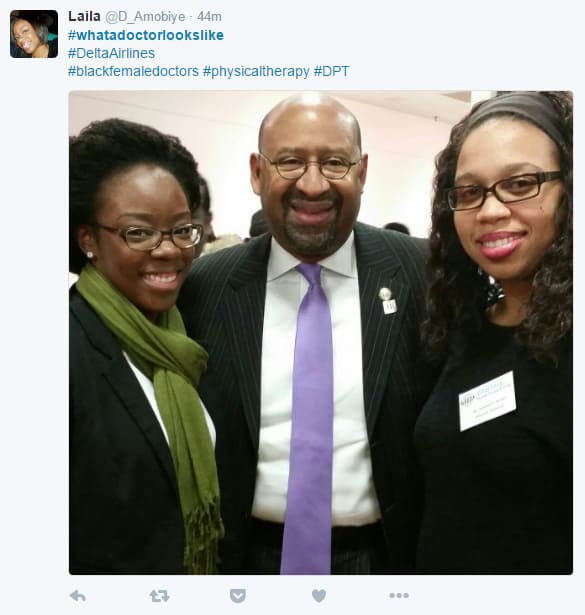 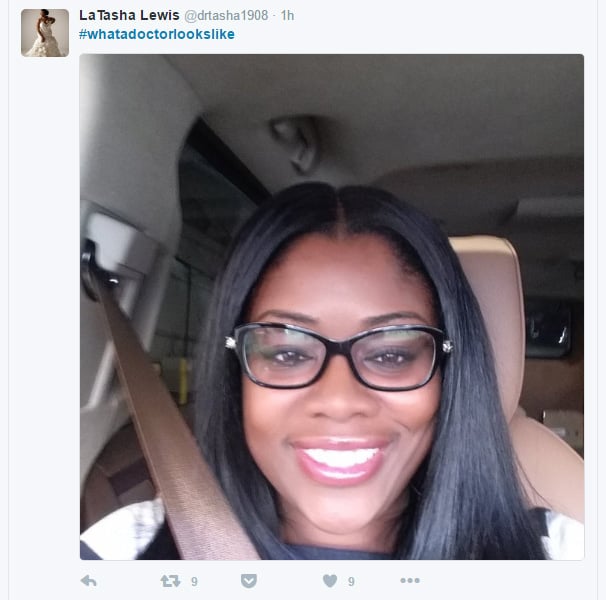 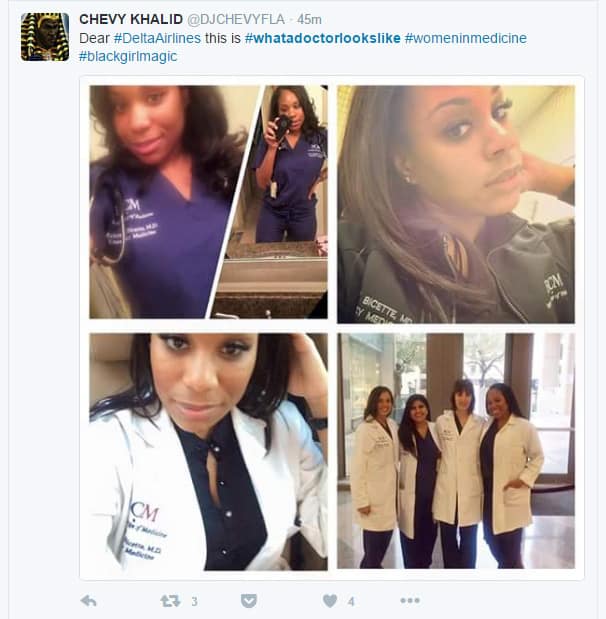 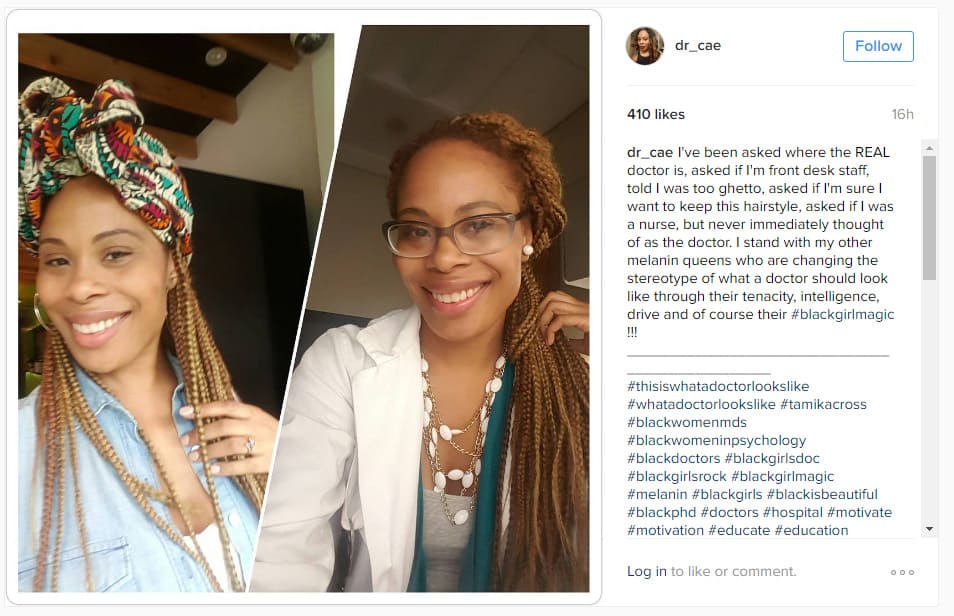 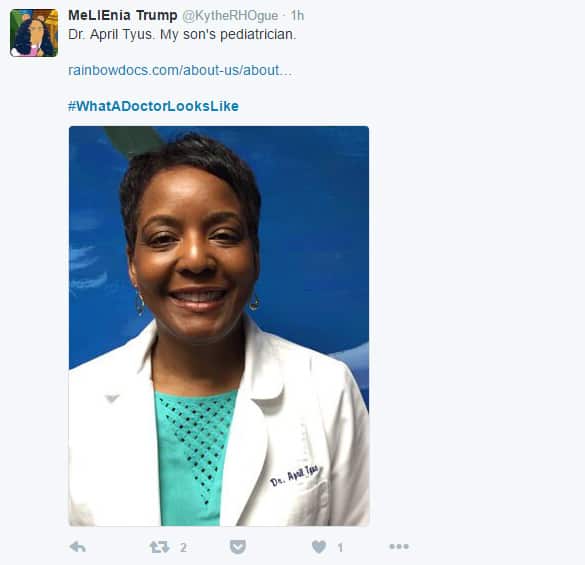 The truth is doctors and physicians come in all shapes and sizes. They get in the industry to their desire to help people, and having people stop them doing their job due to their skin color, race or other difference is absolutely wrong.

That staff member on Delta was wrong, and let her small mindedness put a fellow human’s health at risk.

So what’s your view on this matter? Leave a comment below and let us know.

You can read Tamika’s full story here on her Facebook page.