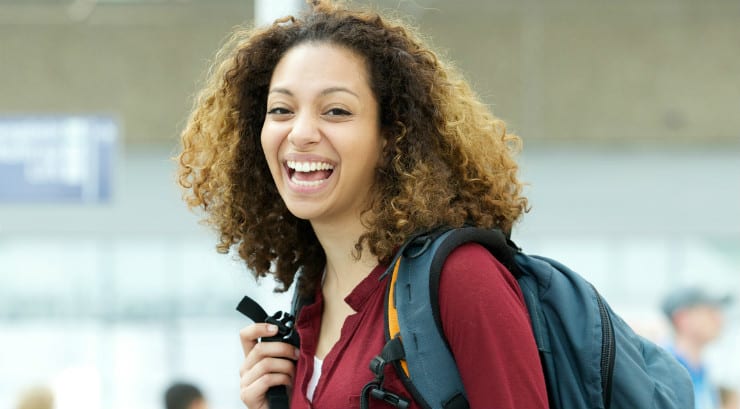 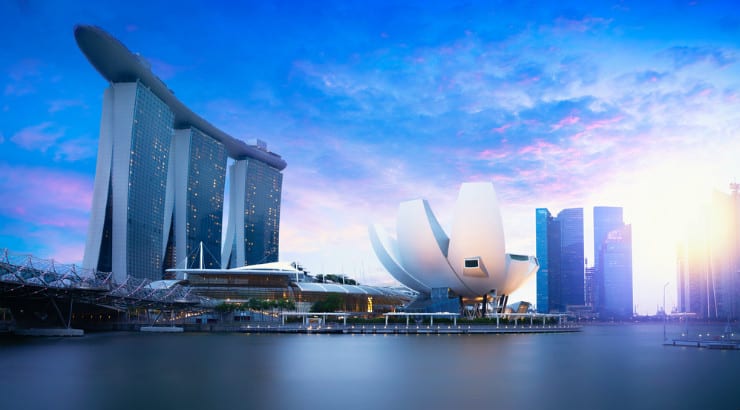 Singapore is a city and it’s also an entire country. You’ll be happy to know that English is one of the four official languages spoken there so you won’t run into any language barrier.

This country/city is well known for its welcoming atmosphere, state of the art health facilities, high quality education and excellent public transport. You can also get a high paying job where you’ll be generously compensated for your skills.

The weather is hot and it’s summer all year round. You should seriously consider becoming a resident of this awesome city and country.

Sydney, Australia – A Warmer Alternative To Most American Cities 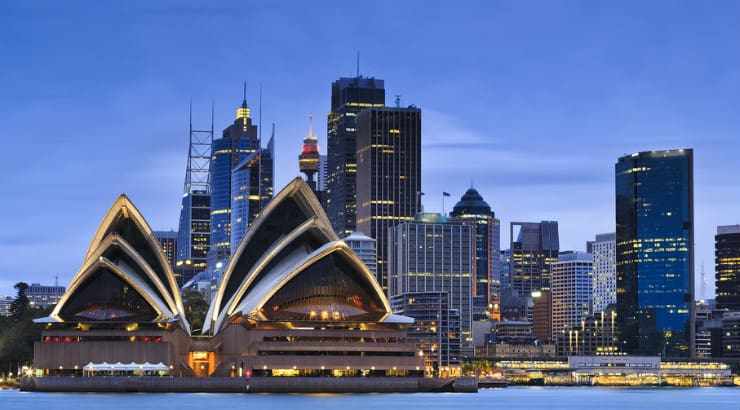 Sydney is a safe, vibrant city. The political stability in Australia makes it a great place to live in. You’ll get most of the things you get in the US so you won’t feel out of place. You’ll be pleased to know that while in Sydney, and Australia as a whole, you’ll have access to excellent childcare and education for your kids. However, you’ll need to get used to using sunscreen since the sun out there is very harsh. As for the language, although they use English, there’s still a lot of Aussie slang you need to learn. All in all, Sydney is a wonderful city to live in. 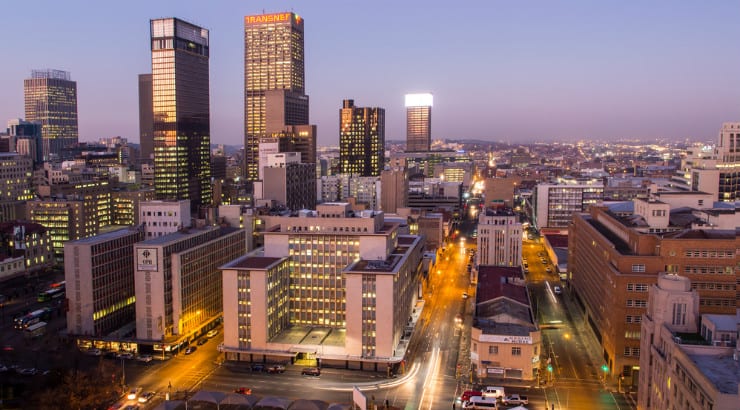 Did you know that Johannesburg is the largest city in the world not built on a coastline? In this city, you’ll get to experience a taste of Africa while staying in touch with the modern world. It also has the world’s largest man-made forest, with more than 10 million trees. Locals refer to the city as Joburg or Jovi. This African city is enchanting and you should definitely consider living here. It’s worth noting that the crime rates in some parts of Joburg are high but the police response rate is 60 seconds. Other than that, you’ll enjoy the rich culture and modernity of this African city.

I Want To Move Out Of America, Should I? And Where Should I Go?

These nine cities are great places to live in if you’d like to leave America. Remember to make all the necessary travel arrangements before you move to your city of choice. Ensure that you have all travel documents ready in order to avoid any inconveniences. Have you ever been to any of these cities? Which one would you like to move to? Tell us in the comment section! 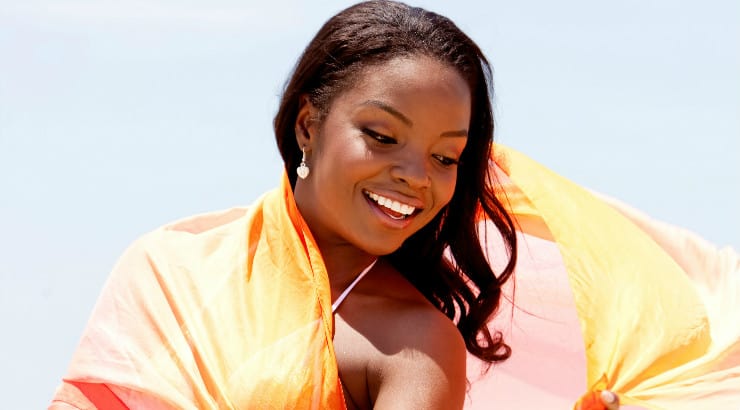 Beach Stuff Checklist Heading to the beach, you want to make sure you’re as comfortable as possible. Here’s a list of some things you’ll want to pack. Sunglasses: You don’t want to strain your eyes too much in the sun so you’ll definitely need your sunglasses. Beach Hat: This will prevent those sun rays from hitting your face… 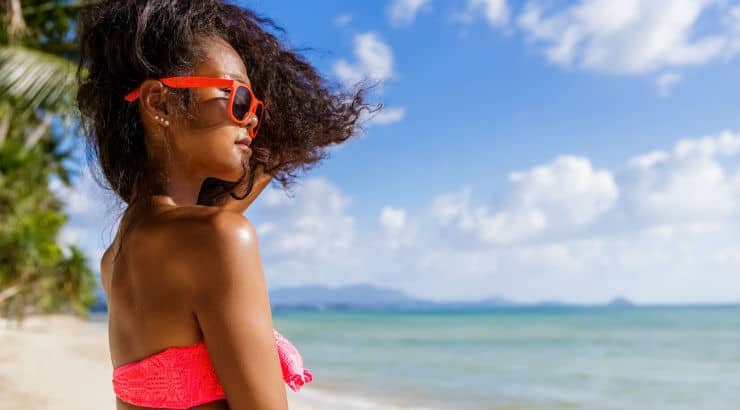 4. Go On A Nassau Or Freeport Walking Tour With prices as low as $12, a walking tour can be a cheap and fun way to explore the Bahamas. Not to mention, it’s a great way to keep up with physical activity as well. These walking tours offer a diverse array of options such as… 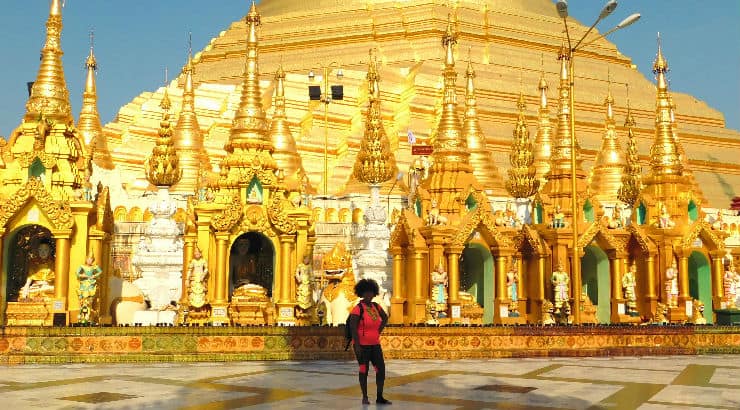 4. Follow @dr_sheba Around The World While in college, Sheba participated in a study abroad program that conducted research in Europe, specifically the UK, Switzerland and the Netherlands. After that, she was hooked. She loves traveling, learning about different cultures, traditions, food and meeting people all over the world. She believes traveling opens your mind…

Airfordable Flight costs are no longer a barrier to family travel when you use an Airfordable convenient payment plan to purchase tickets. Airfordable is a surefire way to secure those lower fares only available when you purchase tickets well in advance. Spirit Airlines Home of the $9 Fare Club, check this site daily for jaw-dropping… 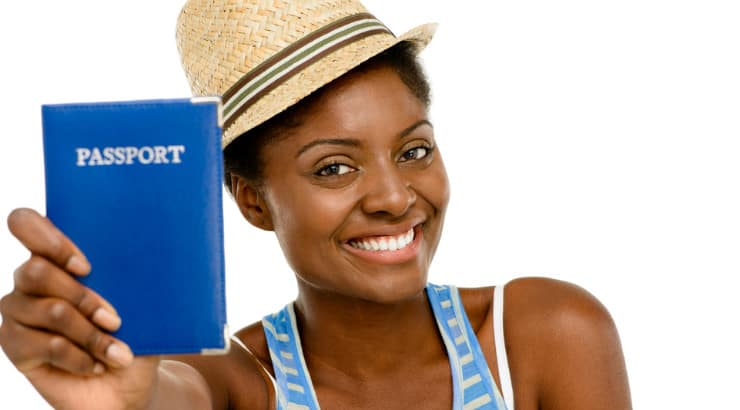 4. Common Sense Is Universal No matter where you are in the world, there are some things that are just common sense. I personally stay in well-lit areas at night, I don’t drink heavily unless I’m already in for the night (or you can take a trust ride share service), and I don’t engage in…