With Netflix, there’s something to watch for everyone. And with so many choices, it can all be a little overwhelming.

Have no fear though, as I’ve sifted through tons of African American films to bring you some of the best. 🙂

There is a wide selection of films which a black cast, with more of these films being added all the time. But these 6 make the cut as my favorite Netflix has to offer (at the time of writing). These are in no particular order, but I’m sure you’ll enjoy at least a few. 🙂

Note: Depending on your region, you may or may not be able to get some of these films. If one doesn’t work for you, simply try the next one. Also, check this list if you’re looking for some good black romantic comedies.

Gina Prince-Bythewood, the creator of Love and Basketball, does it again with Beyond the Lights. An enduring love story between a downhearted superstar and a true good cop. Though the storyline doesn’t throw you any curve balls, it’s the way the story is told that really resonates with its viewers making it a fan favorite. The watching experience is made to feel like there is an intimate connection between each of the characters and the audience. This movie is in the top six because of its message of a personal journey we all have to make to find ourselves. Just like Love and Basketball the soundtrack is worthy of recognition of its own.

Watch Beyond the Lights Here

Director Ava DuVernay puts her magical touch on the film project Middle of Nowhere with an amazing cast and cinematography. This film follows the journey of Ruby as she tries to find a balance between following her duty as a wife and looking to the future to begin accepting a life of happiness. Middle of Nowhere holds a place among our top six for reminding us that a series of choices has a series of consequences that create an infinite number of possibilities if we just open our minds as well as our hearts. What’s better is that stereotypes take the back seat, and the characters come to life with aspects of people we are all familiar with.

You don’t have to understand stand chess to watch this movie, but you will learn about chess and life. Life of a King is a feel good film that is based on the true story of Eugene Brown, an ex-felon who found his way as a mentor. It is through chess that Brown connects, teaches, and engages with inner city youth through the game of chess. Life of a King is top six material as it reminds us that we all have a responsibility to help cultivate young black minds and to lead by example because they are watching. The inspiring message will leave you satisfied plus considering the possibility of picking up the skill if you haven’t already.

Watch Life Of A King Here 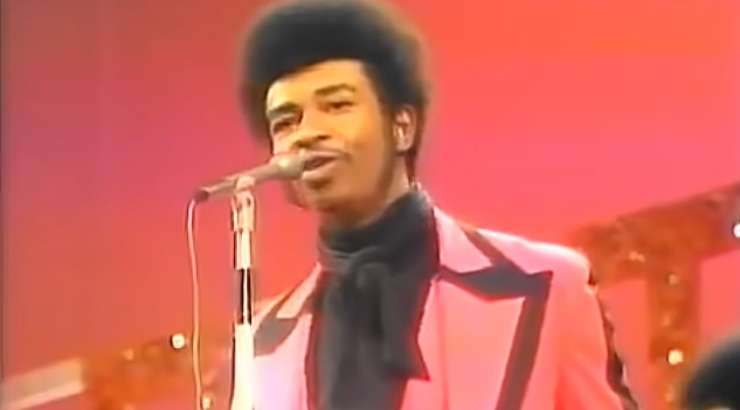 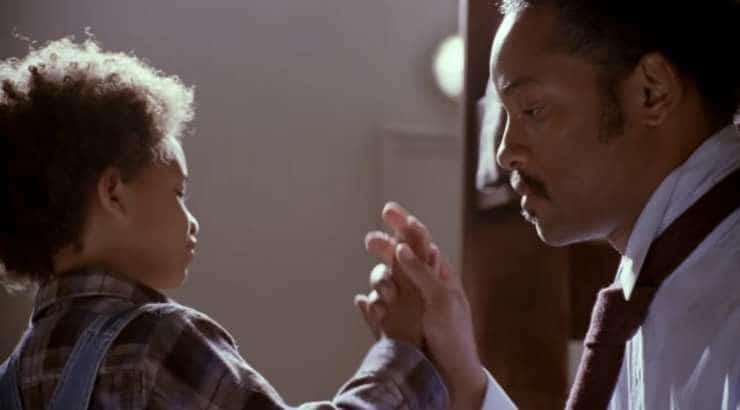 When it’s time to break out the popcorn and sit down for a great movie night with the family, you really can’t get better than these twelve picks. These are the best Black family movies that the entire group will enjoy. Some are hilarious. Others will transport you to a whole new world, and a…