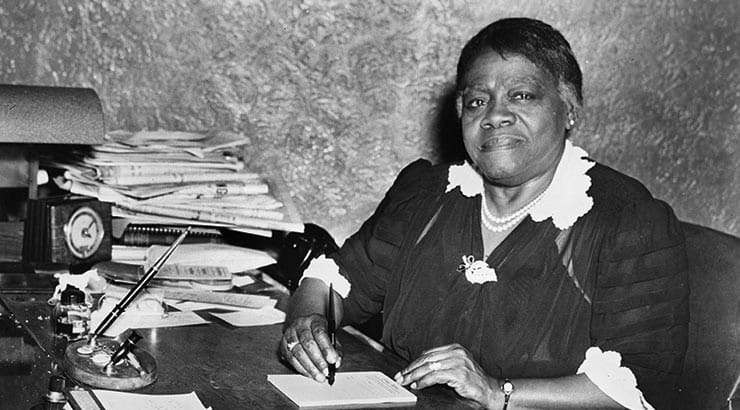 Education has always been an area of significance in the black community. The latter half of the nineteenth century and the early years of the twentieth century saw a surge of schools and colleges that were founded by African American educators. Mary McLeod Bethune was among this number by founding the Daytona Educational and Industrial Training School for Girls in Florida. The school was one of many that were created to help give African Americans a fair chance at an education. The school eventually merged with the Cookman Institute and was renamed as the Bethune-Cookman College in 1929 as its student body started growing. Bethune is also known for her work in civil rights, holding a position as Director of Negro Affairs in the National Youth Administration and being a founding member of the National Council of Negro Women. 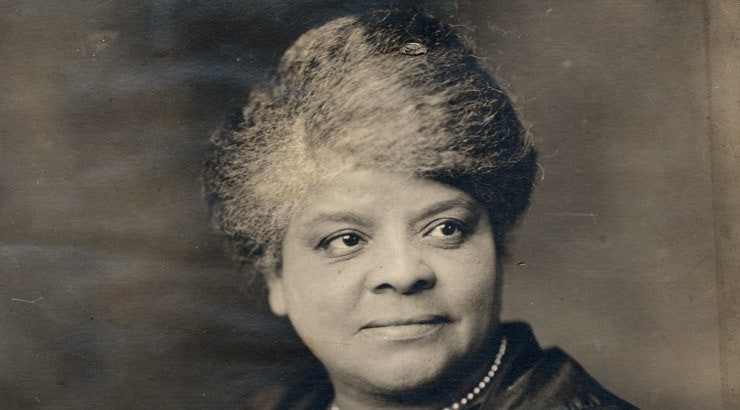 Wells, like many of her peers, used her platform as a journalist to voice out against the injustices against her people in the Jim Crow South. With her local newspaper The Memphis Free Speech, Wells printed editorials encouraging her readers to stand up against the violence being put on them from their white counterparts. This eventually led to her being forced to leave Memphis when the newspaper offices were burned down by a white mob, indicating that her life was in danger. This didn’t keep her from continuing her work in supporting the anti-lynching campaign along with other contributions to the movement. One of these major contributions was becoming one of the founding members of the National Association for the Advancement of Colored People, otherwise known as NAACP. This organization devoted to fighting for civil rights is still devoted to that cause to this day.

Many of the women listed in this article have contributed in some form or another to the civil rights movement in their lifetime. In the case of Ella Baker, the civil rights movement was her life. Baker has served in some degree with almost every major civil rights organizational group that has existed throughout her adulthood. So aside from the aforementioned NAACP, Ella Baker has also worked with the Southern Christian Leadership Conference led by Dr. Martin Luther King, Jr. and the Student Nonviolent Coordinating Committee. Even after leaving her positions from those organizations, Baker continued fighting for civil rights by also assisting in the formation of the Mississippi Freedom Democratic Party in 1964 to give African American voters a voice in the American political theater.

The women listed here are just a few of the trailblazers who serve as significant role models for black women. Even if they are not widely known by the public, their actions and the outcomes that have resulted in them will always remain.