8 Black Female Film Directors, Our List Of The Best

Tennessee-born Dee Rees has an impressive catalog of work. She had Spike Lee for her professor and mentor at film school! Her best-known works are the movies Pariah, Bessie and Mudbound. She’s also been highly successful on TV, directing a few episodes for series Empire, When We Rise, and scifi series Electric Dreams.

Her first feature Pariah is about a 17 year old African American girl who’s struggling to come out as lesbian to her family. It premiered at the Sundance Film Festival in 2011.

Rees is an ebony lesbian herself, and has stated the movie is semi-autobiographical. When she came out, her family kept sending her Bible verses to convince her otherwise. 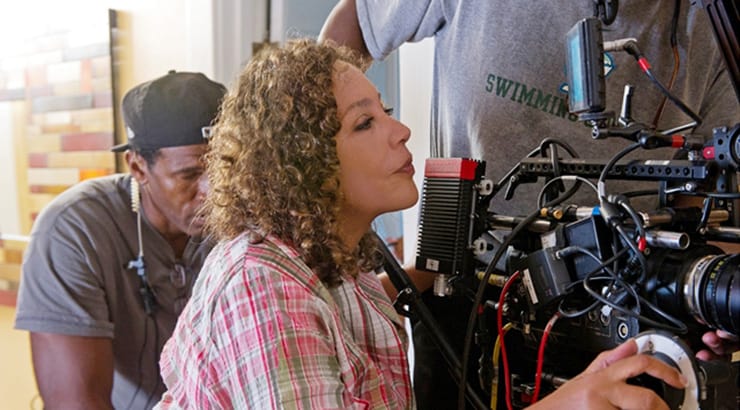 Neema has directed many feature films and was the first black woman to get a 3-picture deal with Sony, but she’s best known for her work on sitcoms. She’s directed Gilmore Girls, A Different World, The Cosby Show and 7th Heaven, among many others. You’ve probably been watching her work for years, without even knowing it! 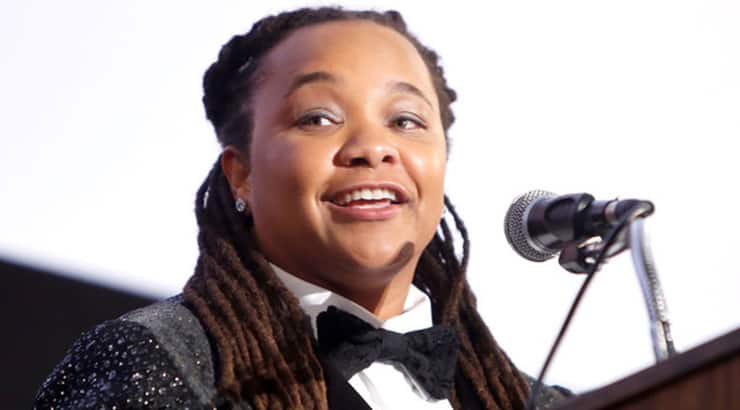 While Tina isn’t (yet) as accomplished as the other ladies on our list, we wanted to include an indie rising star. We think Tina’s going to take Hollywood by storm pretty soon, so get ready to hear her name!

She was first inspired to get into film when she saw Love & Basketball and found out that a fellow black woman directed it. She released her first film Mississippi Damned in 2009, gaining her a mass of attention in the film industry. For one thing, she was named as one of the ’25 New Faces of Indie Film’ by the prestigious Filmmaker Magazine.

8 Black Female Film Directors, Our List Of The Best Conclusion 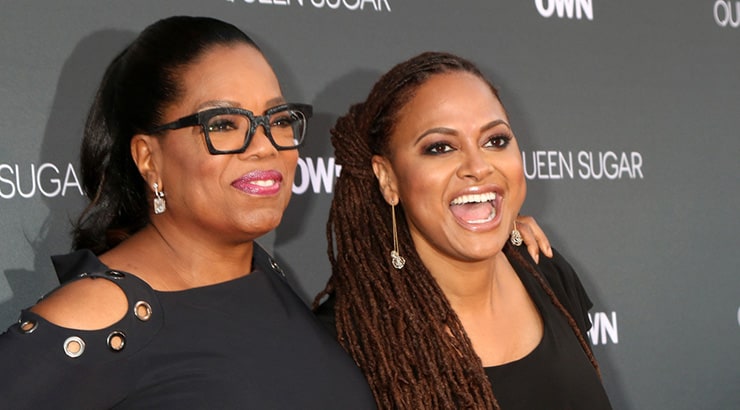 Not many people know about the successful black female directors out there, but we think this should change. Black women slay in every arena of life, and film is no different. We look forward to seeing more movies from these awesome directors as well as new young black women going into the film industry. We need to see more stories through the eyes of black women! 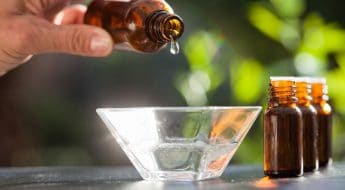 What Are Essential Oils, How To Use Them, And Why 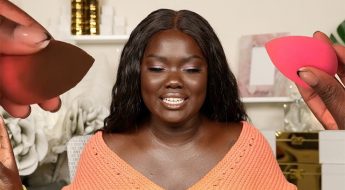 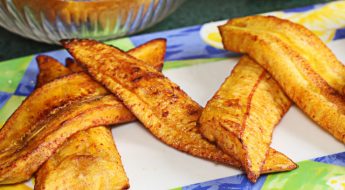