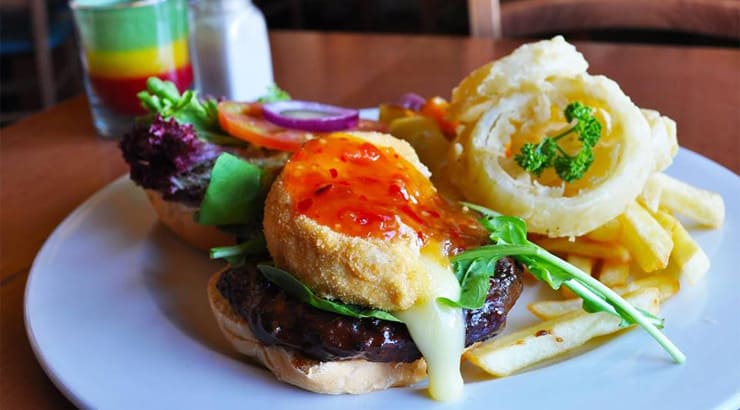 Obviously the best place in the world to get Jamaican food is in Jamaica itself. Unfortunately though, it’s not always possible to take a quick trip over there to get an authentic Caribbean meal.

Thankfully, there are oodles of Jamaican restaurant locations all over the world! And we’ve done the research on the best in eight major cities, so you have plenty of options for top-notch food wherever you might be. Have a look at our list below: 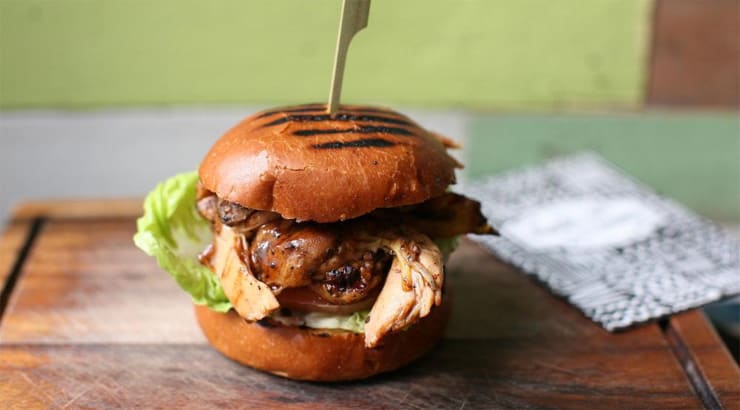 London, among many other places, is home to The Rum Kitchen, a restaurant that promises “Caribbean beach shack food” with a twist. It’s been given the upscale treatment, but don’t let that discourage you – countless reviews across the web declare it some of the best food they’ve ever eaten. With staples like a soft-shell crab burger and curried mutton, as well as several great vegetarian options, The Rum Kitchen is said to be well worth the extra few dollars. Plus, the restaurant has an extensive cocktail menu (rum-based, obviously) as well as Red Stripe beer and a great soundtrack. All in all, customers say it’s a relaxing and fun place to hang out and grab a bite in Notting Hill; check out the website right here. 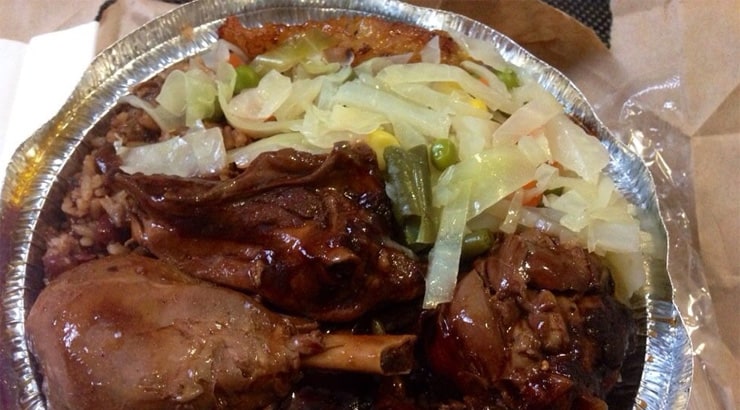 In New York, Harlem is where it’s at for delightful Caribbean food in all shapes and forms. But one that continuously stands out above the rest is Little Ochie. Visitors are often crammed into the tiny restaurant’s modest quarters while they wait for delicious and authentic meals like oxtail, curried goat, and “real deal” jerk chicken. Many customers say that this is the end of the line with them when it comes to Jamaican food in New York, because the food is always amazing and the portions are more than worth the price (a lot of Yelp reviews say that even a “small”, which will run you less than ten bucks, is too much for one person to enjoy alone). The restaurant doesn’t have a website, so if you want to get a good look at the food you may have to make the trek to Harlem to check it out in person!

You can also see other African American restaurants in America here. 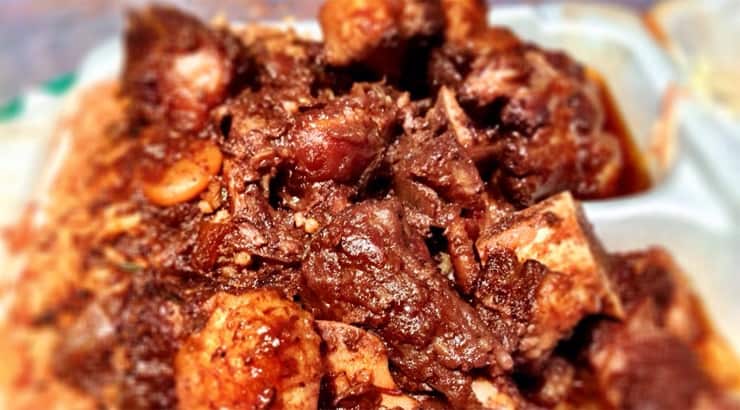 Jamaican restaurants of all shapes and sizes are surprisingly popular in Toronto, but one that seems to stand out above the rest is Pat’s Homestyle Jamaican Restaurant, which used to be called Albert’s. Pat’s serves up amazing jerk chicken dishes that you can customize, as well as plenty of other Jamaican dishes you’ll recognize. It’s also open into the wee hours, so if you’re looking to get your fix of goat curry or a beef patty after a night out you’ll be in luck, and customers promise that the staff is still as cheery at 2am as they are when the restaurant opens. Pat’s doesn’t have a website, but you can check out the Yelp page for photos and reviews before heading down there in person. 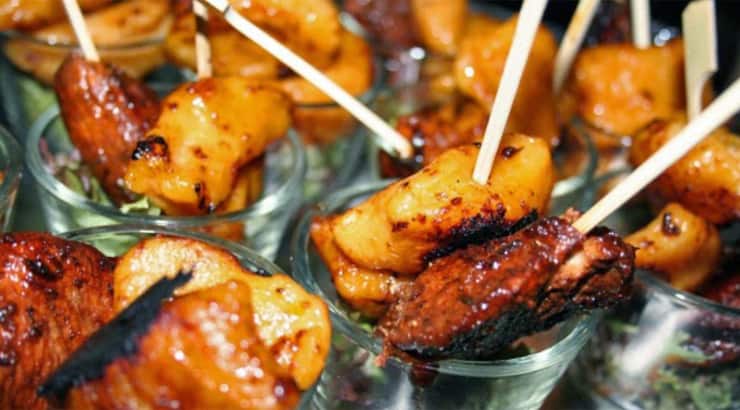 If you’re craving authentic Jamaican food while traveling around Germany, look no further than RosaCaleta. The restaurant opened to a lot of praise, as there isn’t much Caribbean cuisine in Berlin despite its widely multicultural culinary fare, and continues to please its guests with Euro-style Jamaican dishes like “Fiery Guava Jerk Chicken” and a delicious pork tenderloin baked in coconut cream. Customers also recommend the Jamaican desserts, saying that the cakes (baked onsite daily) are a must-have for anyone with a sweet tooth. The restaurant also provides full catering for events and delivery within a 2 kilometer radius if you feel like dining in. RoseCaleta’s restaurant page is right here. 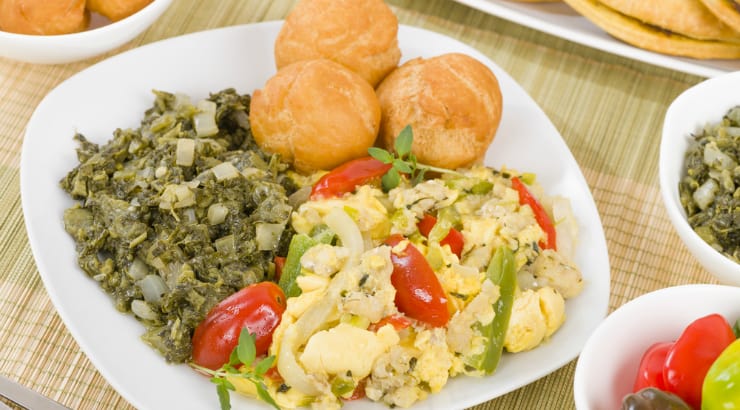 There’s nothing like a big helping of ackee and saltfish, dripping with spices, still steaming on the plate. This is one of Jamaica’s most popular foods, but you don’t have to go to Kingston to find it. Treat yourself tonight. And if you don’t think you can cook, these simple recipes are the best way… 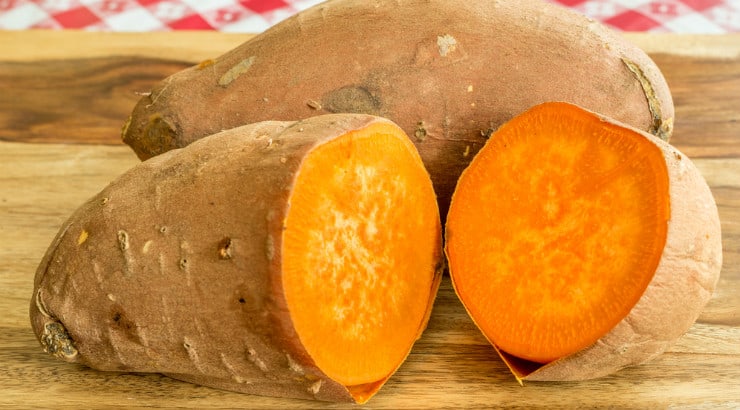 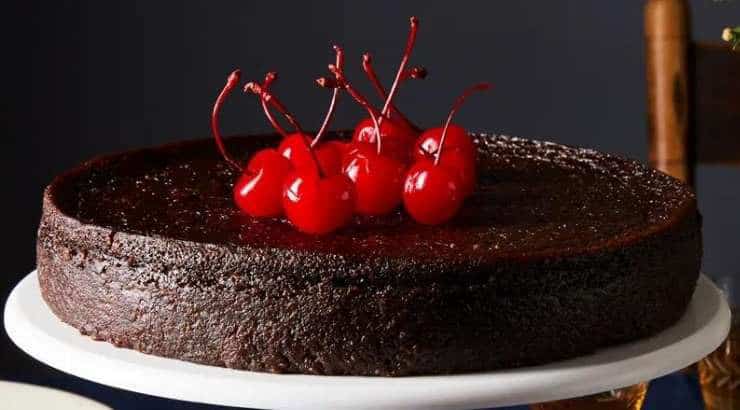 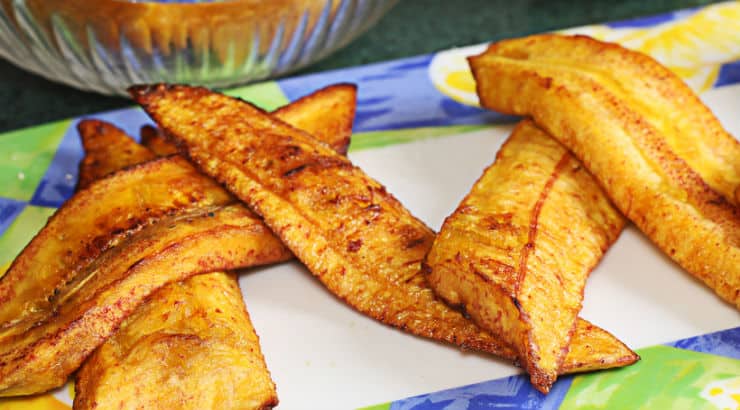 In the mood for some plantain? You’re in the right place. In this article, we’ll break down how to fry plantain, Jamaican style, and a whole lot more besides. Plantain is a staple in Caribbean and Latin American diets, and also in West and Central Africa. For good reason! There’s a whole lot you can… 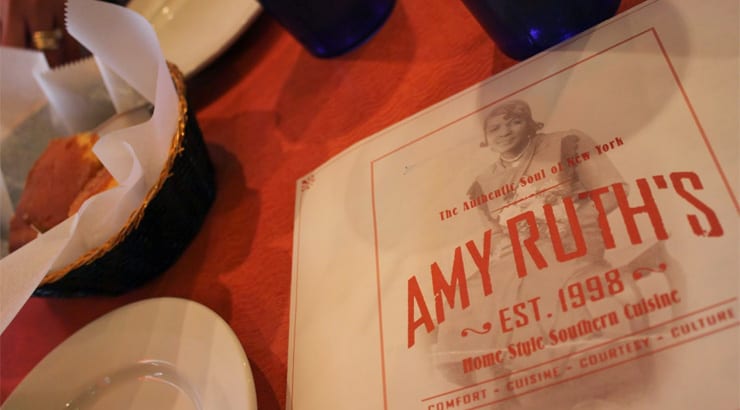 Whether you’re after soul food or just looking to support the businesses of some talented African-Americans, this list of black-owned restaurants across America is sure to help you get your fix. We’ve looked across the web to find out who comes out on top time and time again, and think we’ve found the top six… 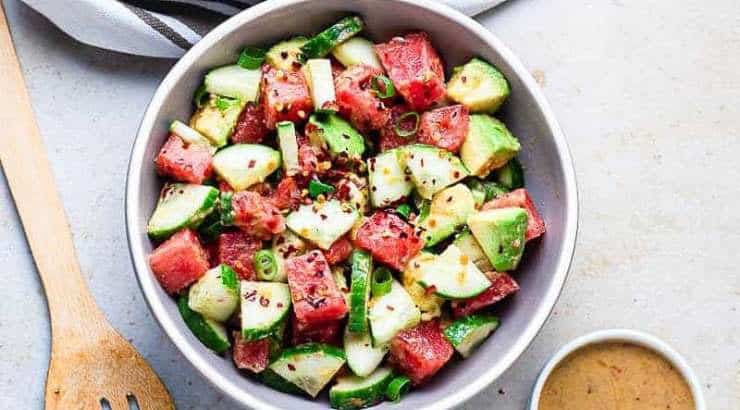